Lauren Boyle has withdrawn from the New Zealand team to contest next month's World Swimming Championships in Budapest. 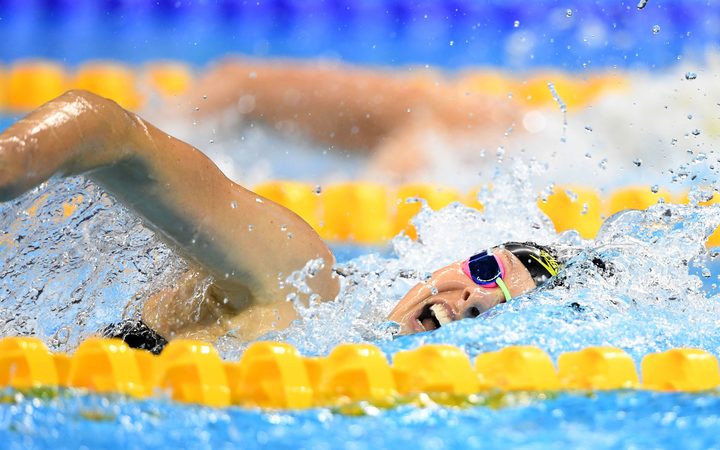 Boyle opted for a much-needed operation on her hip which has troubled her since the lead-up to the Rio Olympics.

The recent surgery means she is unable to compete at the worlds.

The 2015 World Championship double medallist returned to training with the Swimming New Zealand High Performance Squad in Auckland early in 2017 and had been working with medical experts on the best course of action for the hip injury.

The decision was made that surgery offered the best chance for the Glasgow Commonwealth Games gold medallist to make a complete recovery in her bid to defend her title on the Gold Coast next year.

"I have had wonderful support from the High Performance Sport medical team. In the end we all acknowledged that surgery was the only option," said Boyle. "I am grateful for the selectors for their vote of confidence for Budapest but these last couple of months have been dark times with this injury and I am pleased to finally have it sorted."

Boyle said she has committed to a heavy rehab programme so she can regain her form and make plans for qualification later this year for the Commonwealth Games.

The rest of the New Zealand squad will continue with their preparations before their final staging camp in Austria in early July ahead of the world championships that begin on July 20th.