World number two Rory McIlroy will have an MRI test on his troublesome back in Belfast on Monday in an effort to identify the cause of his discomfort. 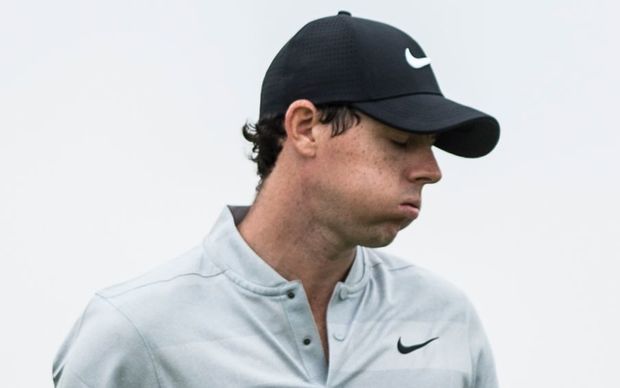 Speaking after the second round at the Players Championship on Friday, McIlroy acknowledged that he had aggravated his back.

"I've been struggling with it a bit this week, sort of felt it for the first time on Sunday," the Northern Irishman said.

"Then I've just sort of been managing it since. It's not, obviously not a hundred percent, but it's good enough to get myself around here for the next couple of days.

"I'm going for a MRI scan on Monday just to make sure it's not serious and then I'll see what we do from there."

McIlroy was speaking after a second-round 71 left him five strokes off the clubhouse lead at the TPC Sawgrass.

Four-times major champion McIlroy has been dogged by back issues for several years, but he is optimistic this latest flare-up is not serious.

"Thankfully it feels more muscular than joint or bone at this point. I feel like I can distinguish what the difference is between the two," he said.

Meanwhile New Zealand golfer Danny Lee has missed the cut at the Players after carding a second round five over 77 to go with his 78 from the first round.

Lee finished in a tie for 140th at 11 under, only three golfers finished worse than him.