Leicester has announced that Australian Matt O'Connor is to return to the club as head coach. 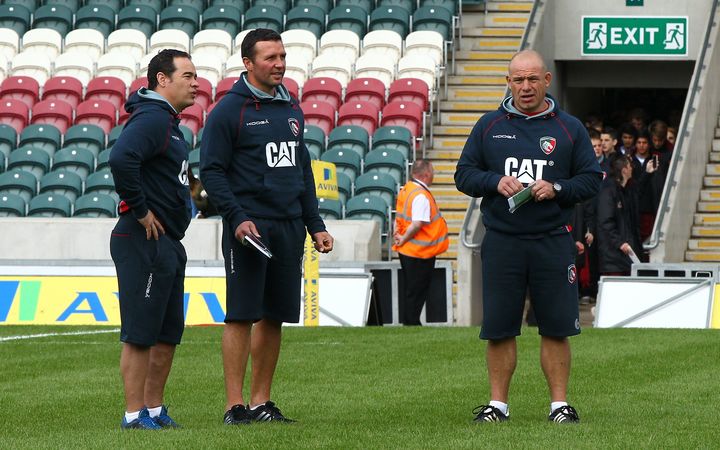 O'Connor won three Premiership titles in his previous spell with the Tigers up to 2013 and has subsequently worked with Leinster, Queensland Reds and Tonga.

Mauger, the current head coach, will leave the club after this weekend's Premiership fixture against Northampton Saints.

The former All Black centre played for Leicester after leaving New Zealand in 2007.

He started his coaching career with the Crusaders before heading back to Leicester at the start of the 2015-16 season.

The Tigers appeared in the semi-finals of both the Premiership and European Cup in that time.

The Tigers remain in the fight for places in the Premiership semi-finals this season and have just won the Anglo-Welsh Cup with Mauger in interim charge of team affairs.