All Whites coach Anthony Hudson has again been linked with a vacancy in English football. 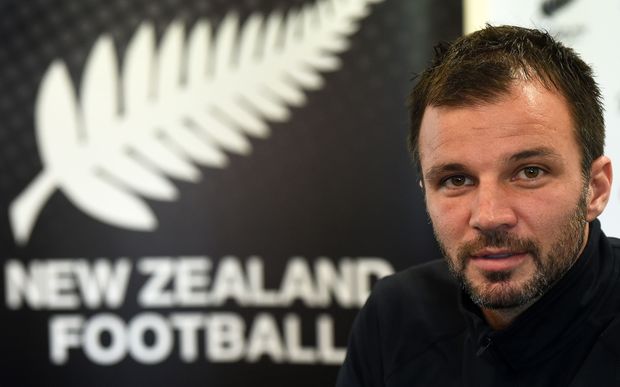 The Sun reports that Hudson is in the frame for the Norwich City job following the sacking of Alex Neil.

He was previously linked with the Derby job that eventually went to Steve McLaren.

Hudson is preparing the All Whites for the Confederation Cup later this year.