Kiwis coach David Kidwell has named former England coach Steve McNamara as one of his assistants.

McNamara is currently one of the Warriors assistant coaches. 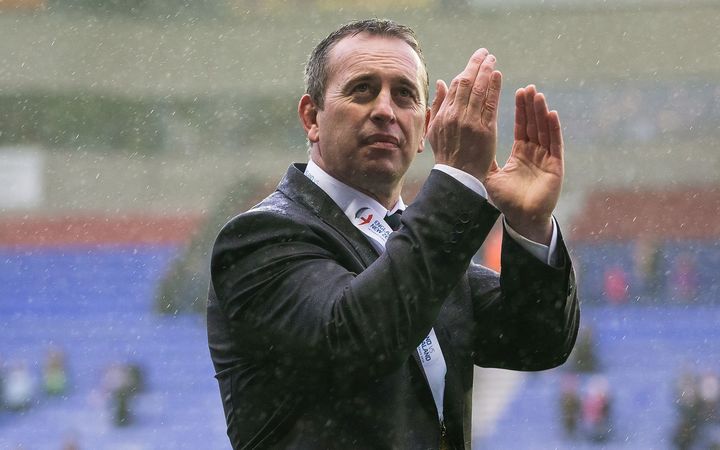 Kidwell has also confirmed that experienced Rugby League administrator Shane Richardson will take on a newly created role as the Kiwis' Campaign Manager.

This year's campaign starts with an ANZAC Test next month and culminates in the 2017 Rugby League World Cup.

'We had an independent review conducted after last years Four Nations and that's where it was identified that in order for us to have a winning culture and ultimately give us the best shot at winning the Rugby League World Cup, there was a need for greater leadership, both on and off the field. So, this has been my opportunity to lead in that department, and I'm doing that by surrounding myself with the best in the business,' Kidwell said of his new appointments.

'Steve has spent time as an assistant at both the Sydney Roosters as well as now at the Warriors, but he also knows International Rugby League having been the Great Britain assistant and the England Head Coach.'

The former Australia coach Wayne Bennett, who is also the England coach, has previously assisted at the Kiwis.