The Black Ferns will play Canada, Australia and England in an international rugby series in June.

The series includes a rugby double-header at Rotorua International Stadium when the Black Ferns take on World Champions England, ahead of the Maori All Blacks game against the British & Irish Lions. 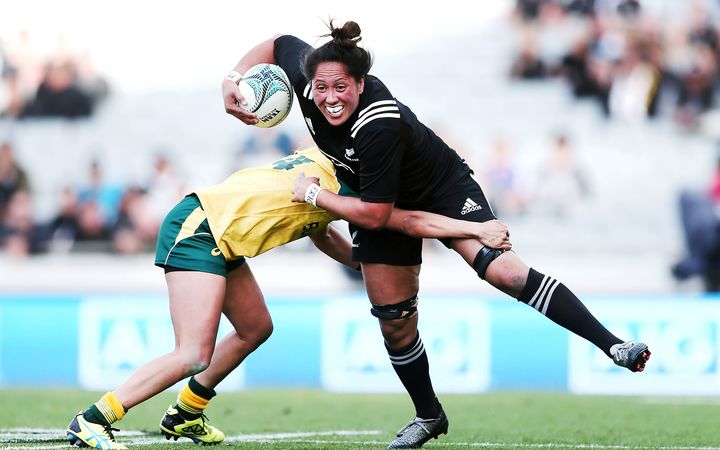 The Black Ferns will play Canada at Westpac Stadium before the Hurricanes and Chiefs' Super Rugby match on June 9th.

When the Black Ferns take on Australia in Christchurch it will mark the first time the national women's team has played in the South Island since 1997.

Black Ferns coach Glenn Moore said the international series was an opportunity for rugby fans around New Zealand to see the team in action.

"Women's rugby is growing and growing and so is our fan base. We hope fans come out in force to support the Black Ferns on their home soil."

Moore said the series would test the team against some of the tough opposition they are likley to meet in the Women's Rugby World Cup in Ireland and Northern Ireland in August.

"The World Cup is our focus and everything we do from now is about getting us in the best possible position for Dublin and Belfast.

"England is currently ranked second, Canada third and Australia sixth so we are expecting a tough series. Every team is out to prove themselves."