Chiefs halfback Tawera Kerr-Barlow has been linked with a possible shift to French Top14 side Toulon. 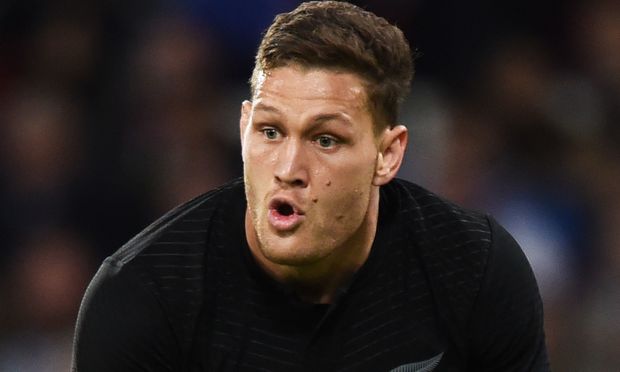 The 25-year-old has played 25 tests for the All Blacks and was part of the 2015 World Cup winning team that beat Australia in the final.

Boudjellal has since turned his sights towards New Zealand, particularly at Kerr-Barlow, who has been part of the All Blacks fold since 2012.

Earlier this week it was announced Kerr-Barlow's Chiefs team mate and All Black first five, Aaron Cruden, is joining French side Montpellier at the conclusion of this year's Super Rugby season.