New Zealand rally driver Hayden Paddon has pulled out of the Monte Carlo Rally as a mark of respect for the spectator killed following his crash on the first stage. 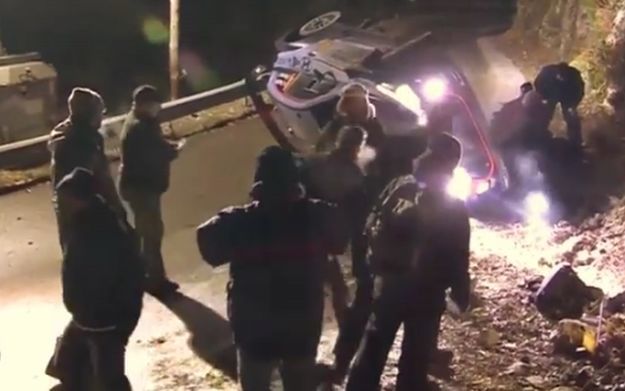 Paddon was almost at the end of the 21.25km Entrevaux-Ubraye stage of the season-opening event when he lost control as he entered a left-hand corner and hit the bank rear first.

Neither Paddon, 29, nor co-driver John Kennard were hurt but video images appeared to show a spectator tumbling down the rocky bank after the impact.

World Rally Championship (WRC) confirmed early on Friday the spectator had been transported to a Nice hospital by helicopter but later died.

"Despite the best efforts of the medical staff, the spectator has sadly died," WRC said in a statement. "An investigation has commenced into the incident and all involved parties will provide assistance to the authorities.

"Everyone associated with the event extends their deepest sympathies and condolences to the families, friends and individuals affected." 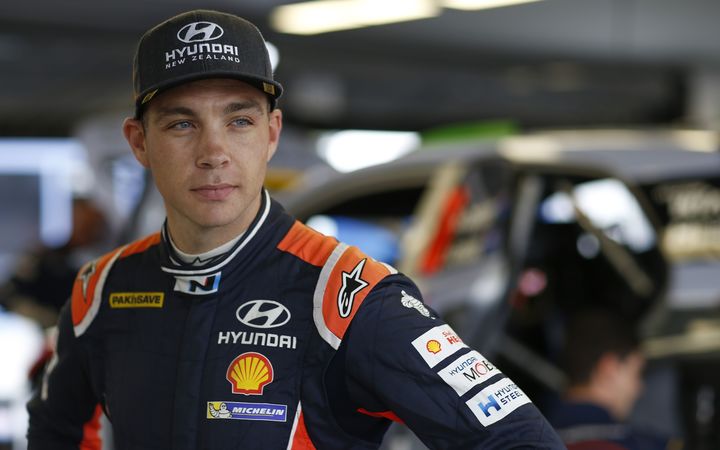 The driver's team also issued a statement offering their condolences and pledging support.

I am incredibly saddened by today's accident and my thoughts are with the family and friends of the person involved...p1 https://t.co/Wu6Hw01LGJ

"Hyundai Motorsport is deeply saddened to learn of the tragic passing of a spectator during the opening stage of Rallye Monte-Carlo on Thursday evening," Hyundai's statement said.

"The team and crew have pledged their full support to the event organisers and authorities to understand the full details."

The event was the first World Rally Championship rally of the year.