New Zealand rugby coach Warren Gatland says he was sounded out about the Chiefs Super Rugby coaching job but ruled himself out.

Gatland, who has coached Wales since 2007, will guide the British and Irish Lions in New Zealand next year. 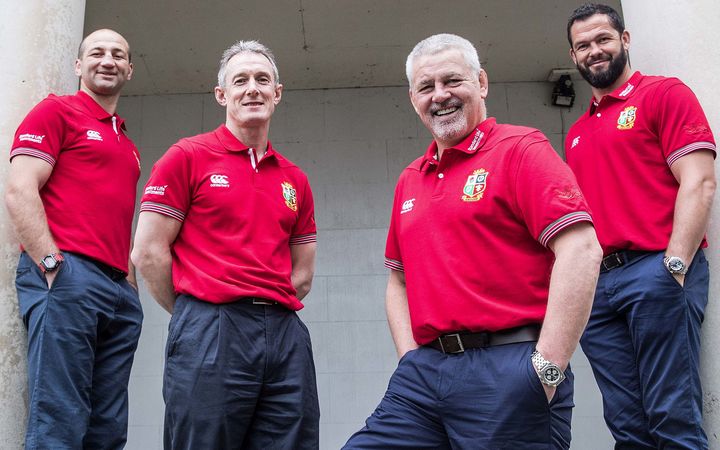 He has a contract with Wales until the 2019 World Cup in Japan.

A defiant Gatland denied a report in a London newspaper linking him with a move to New Zealand after the Lions tour and said he would honour his contract with the WRU.

He also revealed that he had already turned down an offer from the Chiefs to take over from Dave Rennie in 2018, who will take over at Glasgow Warriors next season.

"The Chiefs spoke to me about three months ago but I told them it was a non-starter until my contract runs out with Wales," Gatland told WalesOnline.

Gatland is not planning to extend his deal with the WRU.

"I told the Chiefs I would be interested after 2019 but there's no way I would leave Wales or the Lions now," said Gatland.

Gatland also questioned a story in the UK's Mail on Sunday claiming he told friends he had coached Wales for the last time.

"This is a terrible story that someone has done to try to cause trouble," he said.

"I don't even know the reporter who wrote it. How could he even know my close friends? All my focus is on is the Lions and Wales. I repeat, I'm not going anywhere until after the 2019 World Cup. End of story!"

The former Hurricanes coach Colin Cooper is reported to be a leading candidate to take over from Rennie after next season.