Million dollar contracts will become the norm for All Blacks in the not too distance future says New Zealand Rugby.

NZR and the Players Association have agreed a new three-year deal to which will increase the total pool for player payments from $121 million to $176 million.

The union's general manager of professional rugby Neil Sorenson says contracts will start to hit the million dollar a year mark to keep the country's best talent in New Zealand. 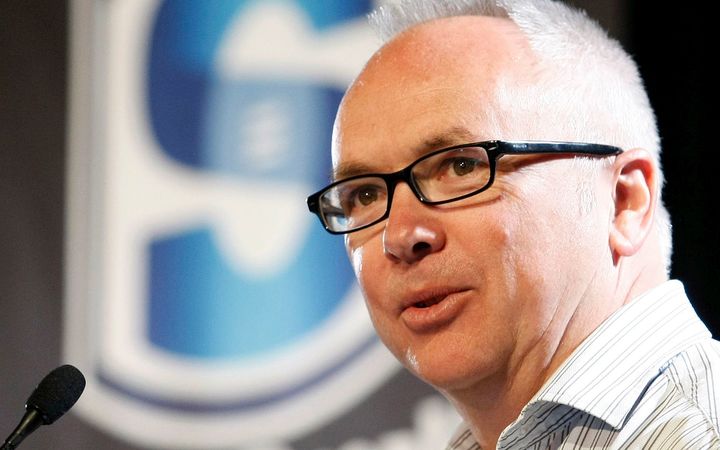 "It will reach those levels and that's not just in a salary. They get a salary but also get selection fees if they make teams like the All Blacks or the Maori All Blacks or the Junior All Blacks ....so there's a whole package but it will up there (at the $1 million mark) in that range but still incredibly well shy of what they can earn off shore," he said

Under the a new collective employment contract $25 million has been put aside to help retain New Zealand's best players up from $16 million.

"France is massive..we've got offers for these guys of six, seven hundred thousand euros ($NZ900 thousand, $NZ1 million) plus tax incentives so when we are talking about our top guys or even our mid tier players you're not talking about being $50 thousand euros between our offer and someone in France or Japan, you're talking hundreds of thousands. But it's always been like that." 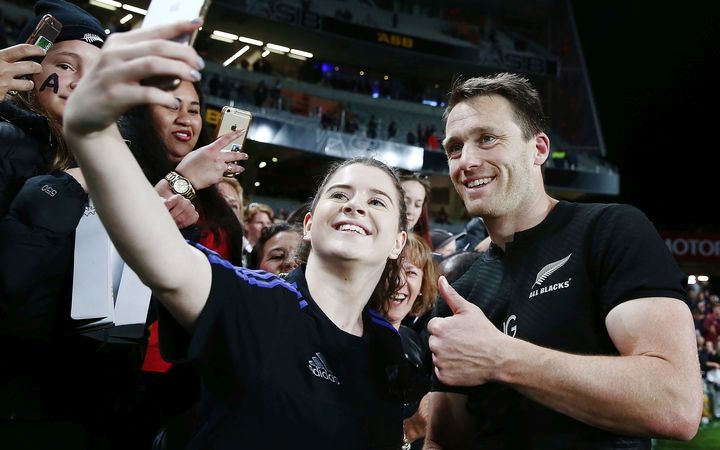 For how much longer will Ben Smith be playing in front of All Black fans Photo: Photosport

Sorenson said increased sponsorship deals with the likes of adidas and AIG and broadcast rights had helped boost the union's coffers.