The New Zealand Breakers coach Paul Henare has hit out at his players for a lack of consistency, following their 10-point National Basketball League loss to Adelaide.

Last year's NBL runners-up went down 102-92 to the 36ers, who overcame a slow first-quarter to punish the Breakers with scorching second and fourth quarters. 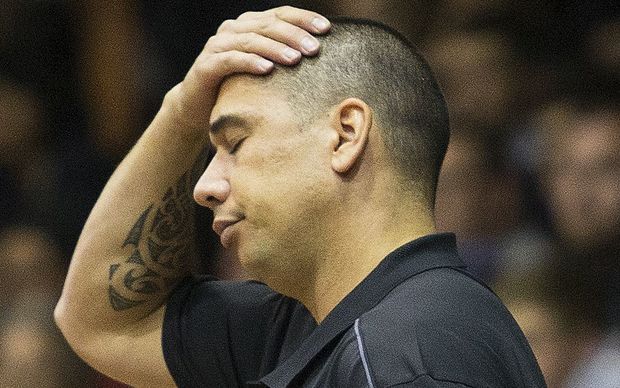 The Breakers, meanwhile, were forced to lament a series of costly turnovers and have now lost five of their past six NBL matches.

They languish at seventh on the table with a seven-win, nine-loss record.

Henare told reporters the team's continuing to struggle with the same problems every week.

"We've just had an issue all year long really, of not being able to sustain consistent play," Henare said.

"When you allow a team like that to get out and get running, get easy scores in transition, the crowd gets into it (and) they gain some confidence." 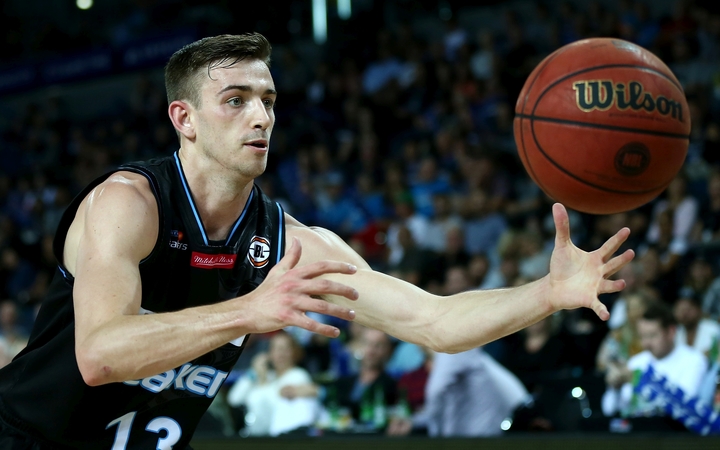 Henare declined to single out the US import for criticism but admitted he racked up too many fouls.

"I wanted more from all our guys, from our leaders and across the board.

"Could David have played better and had more of an impact? Sure, but he got in foul trouble and got on the back foot."

Finals basketball is quickly becoming a distant dream for the Breakers but Henare remained undeterred by the challenge.

"We can't get too focused on where we are, it's a waste of time."