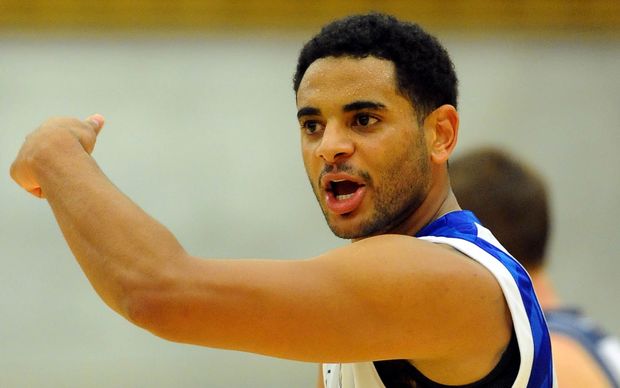 The 28-year-old is charged with assaulting a fellow bar patron during a night out in Takapuna on November 30th.

Webster offered no plea during his appearance in the North Shore District Court.

He's been remanded on bail until his next court appearance on December 20.

Webster's been banned from drinking alcohol while on bail.

The star guard played more than 150 games for the Breakers and has won three NBL Championships.

In 2011 he was released from his contract with the Breakers due to a drug violation.