The Wellington Phoenix have appointed Chris Greenacre and Des Buckingham as joint Interim Head Coaches while the club tries to find a replacement for Ernie Merrick who stepped down from the role this morning. 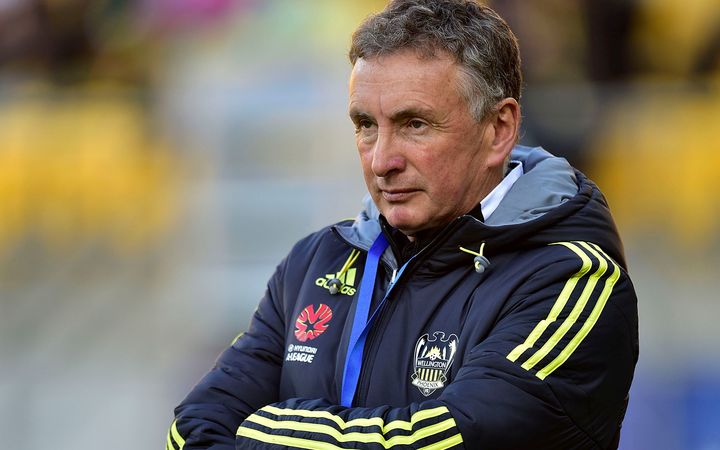 Merrick coached the Phoenix for the past three seasons. The club's best finish during that time was fourth in the 2014-15 season.

Following their 2-0 loss to Adelaide United last night the club is languishing in last place, a third of the way through the season.

Greenacre and Buckingham have assisted Merrick throughout his tenure.

In a release from the club, Phoenix management praised Merrick for being a consummate professional and credited him as instrumental in overhauling the way the team performed on and off the field.

Merrick said he felt that with the recent results, he had taken the team as far as he could.

"I take full responsibility for position the team is currently in," Merrick said.

"I feel that I have not performed well enough as Head Coach, as we have a very strong squad that should be higher up the table.

"It's therefore the right time for me to step aside and allow someone else to take over. We have a run of home games coming up and I think this will give my successor the best opportunity to take the team forward.

"I'd like to thank everyone at Wellington Phoenix for the past three years and particularly Welnix, the chairman and the board who have been nothing but supportive during this time."