Golfer Tiger Woods is aiming for nothing short of the top during his return to the PGA Tour at the Hero World Challenge, after a 15-month absence. 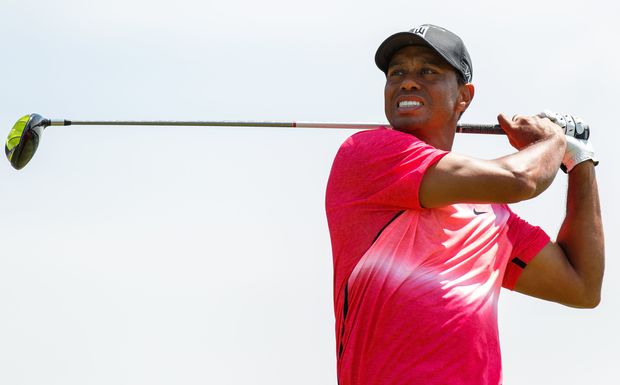 The 40-year-old, who has fallen to 898th in the world, is taking part in the 18-man tournament in the Bahamas.

While Woods has been absent from the PGA Tour for some time, the 14-time major champion played 11 tournaments last season, with his most recent appearance coming at the 2015 Wyndham Championship where he tied for 10th.

But the former world number one has not had a tournament victory anywhere since 2013 and his title drought in the majors dates back to 2008.

But that is not deterring Woods. who is targeting a win this weekend.

"I'm going to give it my best. I'm going to be focused and I'm trying to do what I can do and put the ball in the correct spots, give myself looks and try and bury those putts - get myself in that mix," Woods said.

"I know that's a tall order because since I've been away from the game for so long and I've made a lot of different changes in my game, but the mindset of competing hasn't [changed]. And that is to go out there and try and beat these guys -- I know they're going to try and beat me."

Woods has twice undergone surgery for ongoing back problems during his time off.

He said he is now setting up for "phase two" of his life.