Liverpool reached English football's League Cup semi-finals as 17-year-old Ben Woodburn became the club's youngest ever goalscorer when he wrapped up a 2-0 victory over Leeds. 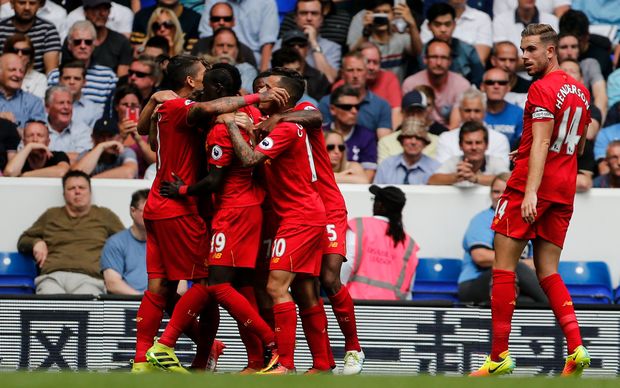 However, the home side's Divock Origi slid home the opening goal after 76 minutes and Woodburn, making his debut in the competition as a late substitute, volleyed powerfully into the net from close range in the 81st. 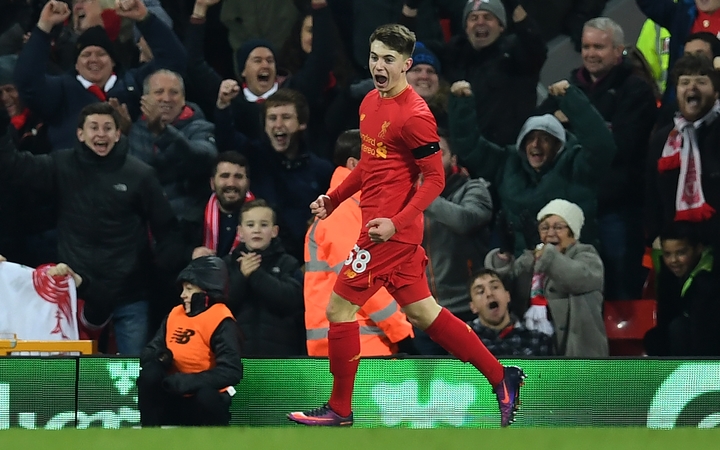 Ben Woodburn celebrates his goal for Liverpool, which made him the club's youngest ever goalscorer Photo: AFP

At 17 years and 45 days, Woodburn erased Michael Owen from the Liverpool record books, with the former England striker having scored for the first time at 17 years 143 days in 1997.

Hull City won their quarter-final tie against visiting Newcastle United 3-1 on penalties after the score was locked 1-all after extra time.

The match ended in a goalless draw in regular time before both teams struck in extra time to send the game to penalties.