There's been mixed results for New Zealand on the opening day of the world bowls champs in Christchurch.

The men's triples won two of their three games beating Jersey 16-13 in the first round but were trounced by Australia 19-9 in their second but bounced back with 23-8 win over Canada. 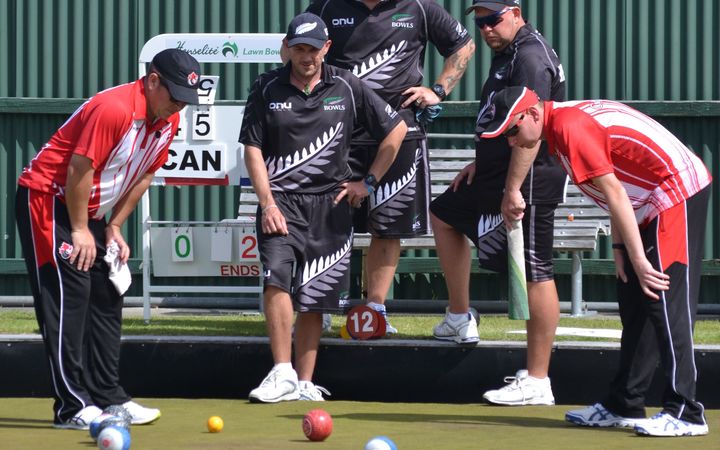 The women's four had a surprise first up loss to Singapore but then enjoyed wins over South Africa and Australia.