Sixty per cent of those players interviewed in 54 countries earned less than $NZ3000 a month and four in 10 had experienced late payment at some stage in the last two years, the survey conducted by the world players' union FIFPro said.

"Our frustration is that nobody is willing to believe that clubs do not respect contracts and don't pay the players," said FIFPro general secretary Theo van Seggelen. 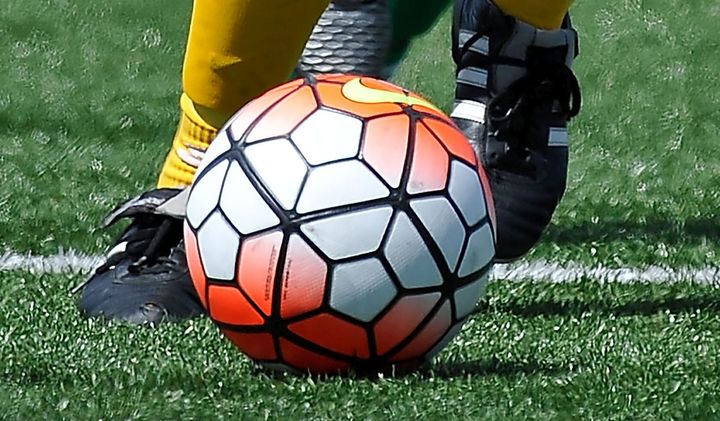 Footballers don't all have fast cars and live in mansions according to a worldwide survey. Photo: Photosport

He said the clubs should "feel ashamed that this is today's reality."

"Not every footballer has three cars in different colours. The reality of our football industry is completely different from what most of the fans think," he added.

FIFPro said that the survey, produced in conjunction with the University of Manchester, covered countries in Europe, North and South America and Africa.

Unions from several key countries, including England and Spain which boast two of the world's richest leagues, did not return completed surveys.

However, this was offset by the number of developing countries which were also excluded, FIFPro said.

On wages, the survey said that only 40 per cent earned more than $2500 per month.

Forty-one per cent said they had experienced delays in being paid, a figure which rose to 79 per cent in Malta, 75 in Turkey, 74 in Romania, and 96 in Gabon, 95 in Bolivia and 94 in Tunisia.

A lack of job security was also a problem with the average contract length of 22 months while eight per cent of players said they did not have a contract at all.

Just under 10 per cent of players said they had suffered physical violence off the field, either from fans, team mates or club management, and 16 per cent said they received threats of violence.

Scotland and Italy were among as hot spots for intimidation from fans, the survey said.

Clubs sometimes bullied players when they wanted them to leave and six per cent said they had been made to train apart from the rest of the squad.