Black Ferns coach Glenn Moore has named two new caps in his squad for the final match of their northern tour against Ireland on Monday. 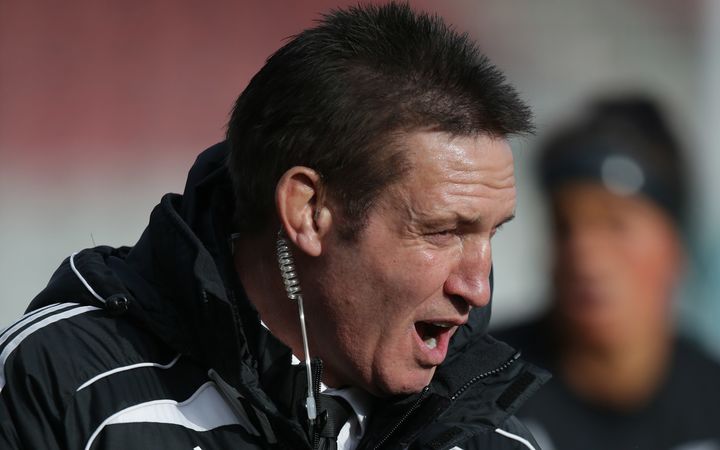 Head Coach Glenn Moore has named four changes to the team that beat Canada 20-10 in Dublin on Thursday.

Honey Hireme returns to the wing and Angie Sisifa starts at number eight.

Moore said the selection of Talawadua was due to her hard work throughout the Farah Palmer Cup, and the team was delighted with her inclusion.

"Sosoli was in the Black Ferns squad when it went away to Canada last year and didn't get a chance to be included in the 23. She gets her first opportunity to get game time and the team is really excited for her and she's excited as well."

After two wins from two matches against England (25-20) and Canada, Moore said there was still room for improvement.

"There's a lot more in us yet. The good thing is we've come over here and we've had to win tough and hang tough and fight it right out to the finish. That's been good for the squad and ultimately we'll get the benefits of that."

Carla Hohepa and Aroha Savage weren't considered for selection due to injuries sustained in the Test match against Canada.

The Black Ferns take on Ireland at 3:00AM NZT Monday 28 November at the the Bowl, UCD, Dublin.