Hamilton will host a New Zealand Warriors NRL home game for the first time next season. 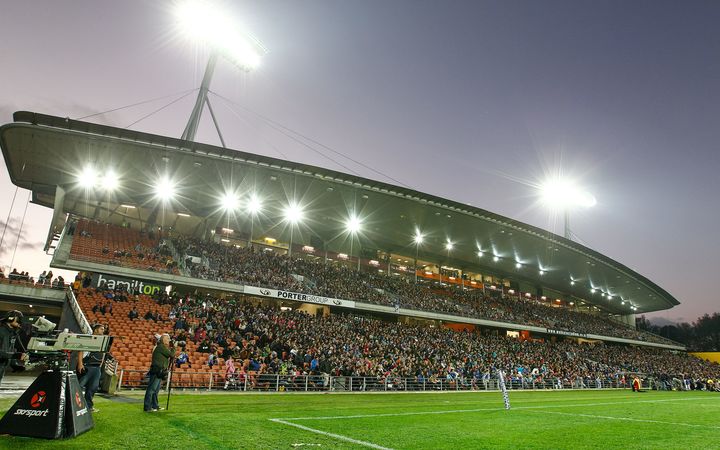 While the opposition, date and kick-off time won't be known until the full NRL draw is released tomorrow, Warriors managing director Jim Doyle said agreement had been reached with Hamilton to use FMG Stadium for the club's one scheduled game away from Mount Smart Stadium in 2017.

Hamilton has previously staged three NRL fixtures involving the Warriors but they were 'away' games brought to the city by the Parramatta Eels (2005 and 2006) and the Canterbury-Bankstown Bulldogs (2014).

The Warriors have long-standing links with the Waikato region through so many players including club greats like Lance Hohaia, Sam Rapira and Wairangi Koopu.

"It's fantastic that we're able to make Hamilton a home venue for the first time," said Doyle.

"It's a terrific stadium and it has the advantage of being so close to Auckland for so many of our members and fans.

"In the last few years we've taken home games to Wellington and Taranaki. Now it's Waikato's turn and we'd urge people from the region as well as Thames Valley, Bay of Plenty, South Waikato, King Country and Taupo to make the match a huge success."