Sports Call - The Southern Hemisphere rugby teams normally romp through Europe on the end of year tours, but that's not the case this year, Barry Guy asks if it's a concern.

I'm waiting for the European rugby media to have another go at the standard of the SANZAAR competitions following the current November Tests in Europe.

The Southern Hemisphere teams normally romp through Europe on their end of year tours, but not this year.

The All Blacks have so far come up against an outstanding Irish side twice and shared the spoils and the fate of their end of year tour could depend on this weekend's game against France in Paris. 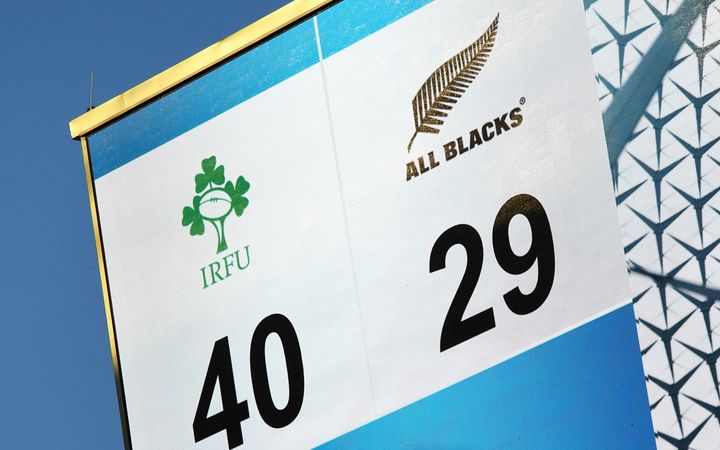 By contrast the Springboks have so far had a tour to forget, their first ever loss to Italy followed a loss to England, a draw with the Barbarians and record loss to the All Blacks in the Rugby Championship where they won just two games.

Australia lost all three Tests to England in June, suffered three losses to the All Blacks and a couple of close wins over Scotland and France so far on the end of year tour.

Argentina have dropped out of the top ten in the world rankings and remain winless in Europe this month after losses to Wales and Scotland.

Up north the trumpets are out for England under new coach Eddie Jones, who continues to crow about how good they can be.

England are on a 12-game winning streak and the English media is loving it.

Jones is loving it and giving the media want they want. He's got to the stage where he's comparing individual players, saying he's not that impressed with World Player of the Year Beauden Barrett, saying England's George Ford can be better. 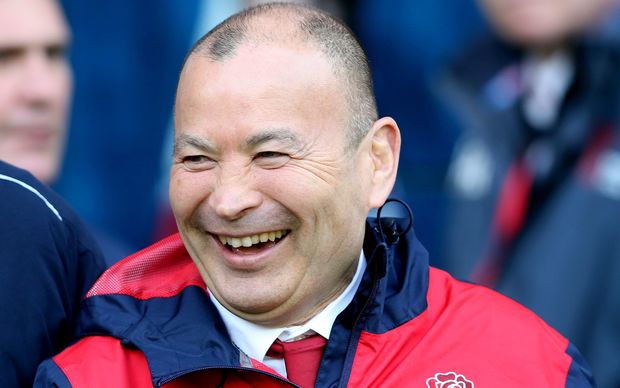 With the two sides not due to play each other for a while, I suppose you can afford to say anything you want.

Has all that much changed in the last year? New Zealand, Australia, South Africa and Argentina contested the semi-finals of the 2015 World Cup, while England failed to get out of pool play and France, Wales, Scotland and Ireland were eliminated in the quarter-finals.

Perhaps the Six Nations teams have a bit more to play for this year especially against the Southern Hemisphere opponents.

I do get the feeling that the All Blacks are tiring from another demanding season. They'll never admit to it but I wonder if there is a bit of a hangover from the World Cup. Sunday morning's game against France will be their 14th this year.

To me there seems to be a degree of going through the motions.

Coach Steve Hansen says each player should have their own motivation going into a match and while the number one motivating factor would be winning I can't help but feel that the thought of a summer off is looming large for many of them.

That definitely includes captain Kieran Read, who has been criticised in the media for what has been described as "going backwards". 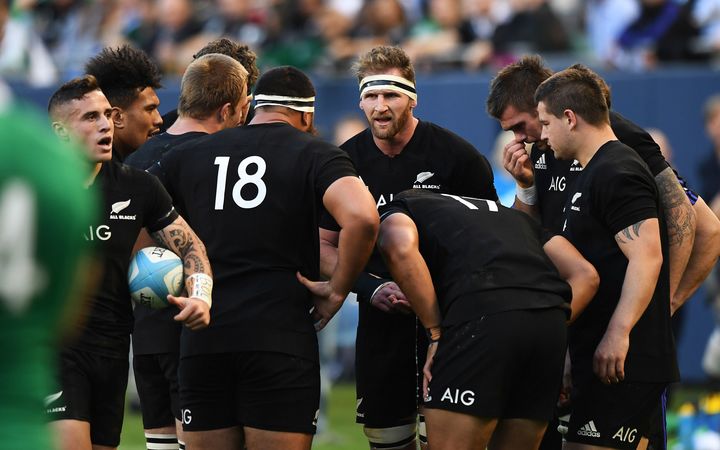 I agree that he perhaps isn't playing the commanding front runner type a game he showed a couple of years ago, but this year its been more about the team than him.

The game has also changed a bit and the All Blacks aren't having as much freedom to run with the ball as they use to, there are more rolling, mauling driving play for their opposition, drawing the All Blacks forwards in on defence.

That was shown in the Ireland game in Dublin when the All Blacks had to survive on 30 percent of territory and possession.

Read is scheduled to miss the first few rounds of next years Super Rugby as he takes an extended break, that may upset a few fans in Christchurch, but I believe players do come back stronger.

The All Blacks are showing signs of wear and tear on this tour and in need of their summer break.

We'll all enjoy that break if they can beat France in their last game this weekend.