Opinion: In case you haven't heard, Ireland beat the All Blacks a couple of weeks ago. 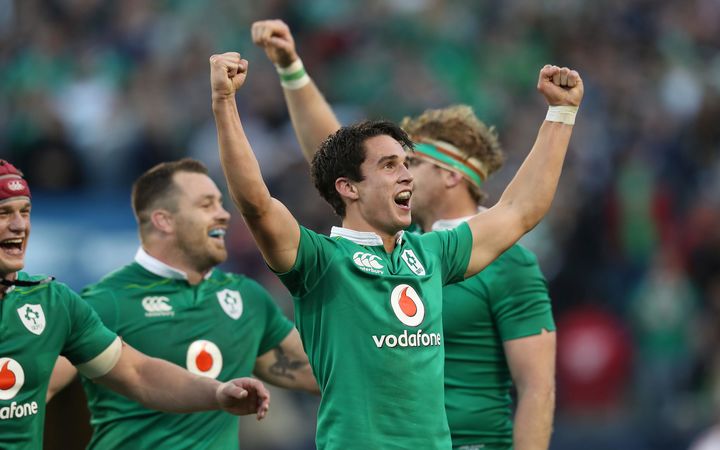 It was the first time they had ever done so in 29 attempts. However, it's doubtful too many people reading this can remember what it was like when a country beat the All Blacks for the first time, because the last time that happened was in 1954, when France did it.

Sixty-two years. Plenty of rugby fans have lived their entire lives through that time period, only knowing that seven test teams had ever beaten the All Blacks. South Africa, Australia, France, England, the British Lions, Wales, and (somehow) a World XV. But now you can add Ireland to that exclusive club.

In 80 minutes, they ditched their reputation for firing up and blowing out early, occasionally producing some magic and the odd comedy moment.

Our perception of them has changed. The test match this weekend in Dublin has gone from being a Sunday morning afterthought to appointment viewing. What might have been the opportunity to blood a few younger players is now the occasion for a full strength team and rigorous selection debate. 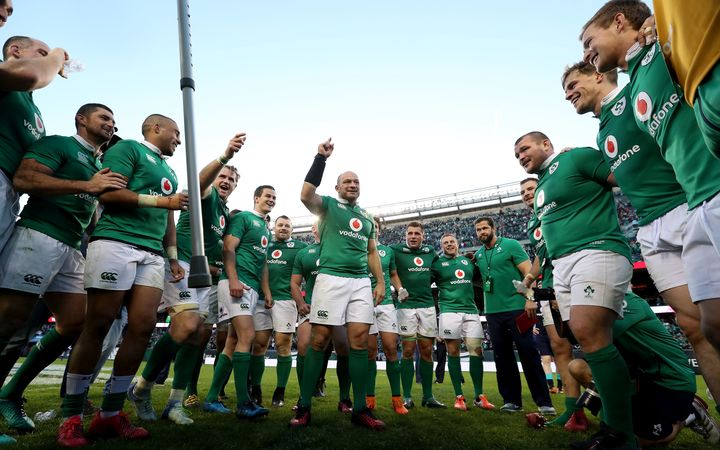 It won't just be for this weekend either. Even if Ireland bomb out - either quickly and surprisingly (then risen again) like England have in the past, or the sad decline of Wales over the course of many years - that fateful day in Chicago will always hang over the heads of All Black fans. They'll know that the Irish are capable of pulling it off, no matter what the circumstances.

This is a test not just for the All Blacks, but for New Zealand rugby fans. A mere fortnight ago, Ireland were the lovable losers - a team that we'd happily let score the first try because we knew, eventually, the All Blacks would cruise to yet another victory. We'd drink with them and enjoy their company, because their fans were good fun and complimentary of our team. The only thing they could rib us about was a freaky midweek result almost 40 years ago, in which most of the All Blacks would've been hungover.

Not anymore. Now they're a threat. 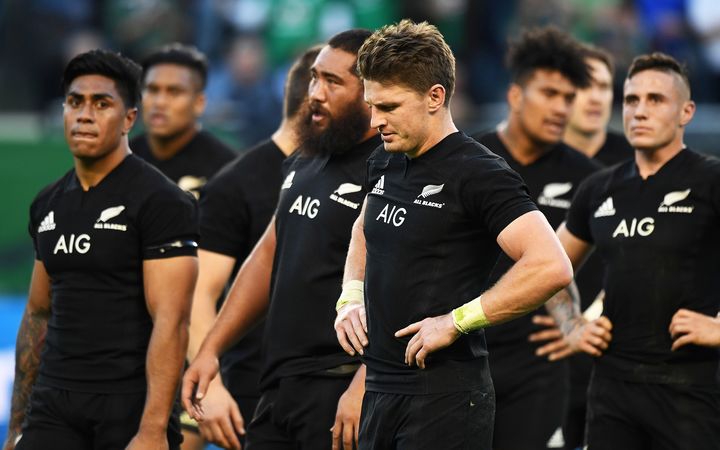 All Blacks after loss to Ireland 2016. Photo: PHOTOSPORT

Will we continue to enjoy their company, knowing that they'll bring up the time they beat us? Or will we treat them like we do the Aussies, taking gleeful enjoyment in all of their misfortunes? Will we treat them like the French, with a wary eye and suspicion that they might inflict a national calamity on us again. Or even the English, with an all-encompassing contempt of their rugby team, culture and media.

Let's hope it's the former. It's been a long time since a new nation could brag about getting one over the All Blacks, even if it's just the one victory. It shows how important our side is, not just to us, but the rest of the rugby world.