The White Ferns are approaching their fourth one day cricket international against Pakistan in Nelson today as a must win.

The New Zealand women have already wrapped up the five match ODI series 3-0, but must win at least one of their final two games to cement their place in next year's World Cup in England. 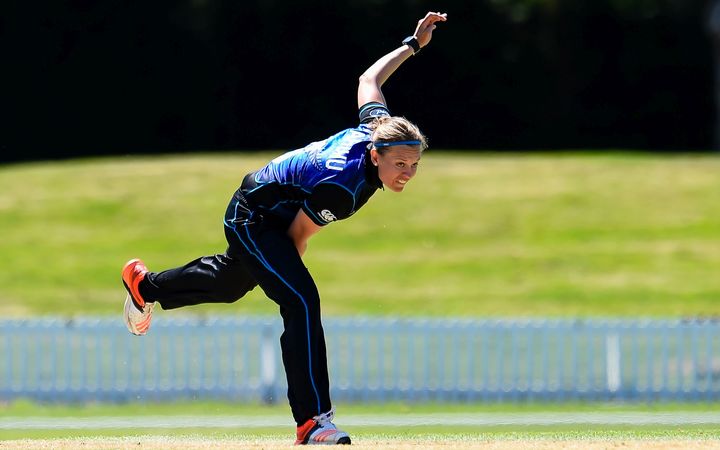 "It is extremely important for us to get these two points so that we can cement our place in that World Cup, so this is essentially a semi-final for us tomorrow and all the girls will be getting up and treating the game like that."

Tahuhu has been in good form personally, picking up four wickets in the two games she's played.

"It's always nice when you seem to be in a good rhythm and you're feeling good about yourself, so hopefully that can continue for the next couple of matches," she said.

The first ball is set to be bowled at 11.00an at Neslon's Saxton Oval.