Merrick's frustrations have been growing over the opening six weeks of the competition, with a number of controversial offside decisions going against the Phoenix. 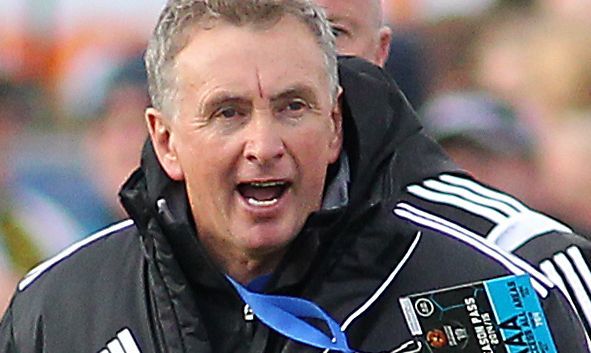 "Let's make the job of the referee much easier: bring in the video referee and do it immediately."

He says two offside calls in Wellington's 2-0 win over Central Coast Mariners at the weekend potentially cost the Phoenix another two goals, and four offside decisions were also wrongly given against Wellington in their third-round 1-0 loss to Sydney FC.

"This is becoming a major problem, and it can be fixed - that's the frustration of it," he said.

"All we have to do is introduce the video camera and the video referee, and do it now.

"We're going to do it, apparently it's going to happen after Christmas.

"Bring it in now, because games are about goals being scored, and the assistant referees at the moment are preventing goals from being scored by getting these decisions wrong."

The Australian competition is one of six leagues around the world approved to run the trials of video assistant referees, including Germany's Bundesliga and America's Major League Soccer.

Earlier this month, A-League head Greg O'Rourke said the video referral system was "online for an April rollout" before the finals series.

He said play would proceed if there was a question of offside, with a review following the outcome.

"Either the fourth official would make the decision, or the referee in the game could come over and review it," Merrick added.