World Rugby says the hugely successful Rugby Sevens tournaments at the Rio Olympic Games brought millions of new fans to the sport both in traditional rugby countries and "new markets". 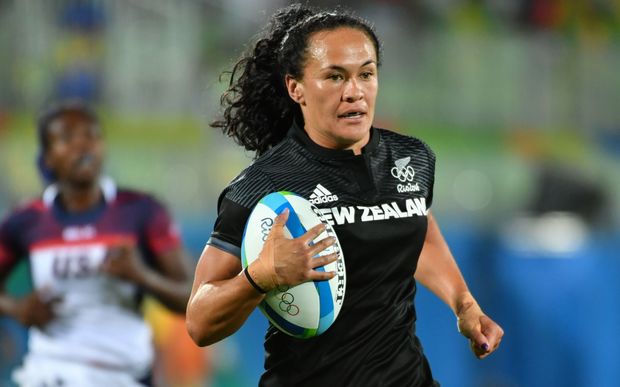 Rugby's return to the Games after a 92-year absence could not have gone better for those promoting the sport as Fiji won their first Olympic medal with exhilarating play while Australia won a women's event widely praised for the quality on show.

Research carried out for World Rugby claimed that in six surveyed markets - France, Japan, the United Kingdom, Australia, Germany and the United States - fan numbers have grown by almost 17 million as a direct result of Olympic inclusion.

Support was particularly marked among women and the 18-24 age group, with the sport's fan base now considered by World Rugby to number more than 300 million.

The research also claimed a related growth in interest in the World Cup, suggesting that Sevens success has a positive impact on the 15-man game.

With the World Cup heading to Asia for the first time when Japan hosts the event in 2019, those figures are expected to continue to grow considerably.

"Our mission is to grow the global rugby family and these statistics demonstrate that we are inspiring new audiences through engaging and innovative content in existing and new rugby markets," World Rugby chairman and former England captain Bill Beaumont said while opening the World Rugby Conference and Exhibition.

"Sevens at the Olympic Games was incredibly successful at reaching and converting new audiences. The high-octane and competitive Olympic tournament won the hearts and minds of fans around the world and provides us with an incredible base to build on."

Beaumont said that sevens and XVs complement each other and was confident his organisation's commitment to expanding sevens would help the traditional format of the game which, at the top level, is still restricted to around 20 competitive countries.

"Sevens is introducing people to the game," he said. "It is easier to organise and easier to play. There is a huge appetite for Sevens from elite level right down to playing socially in the evenings or on the beach and I can't see it doing anything but strengthen the whole game."