The All Blacks have dominated the 2016 World Rugby Awards night - claiming the three top titles. 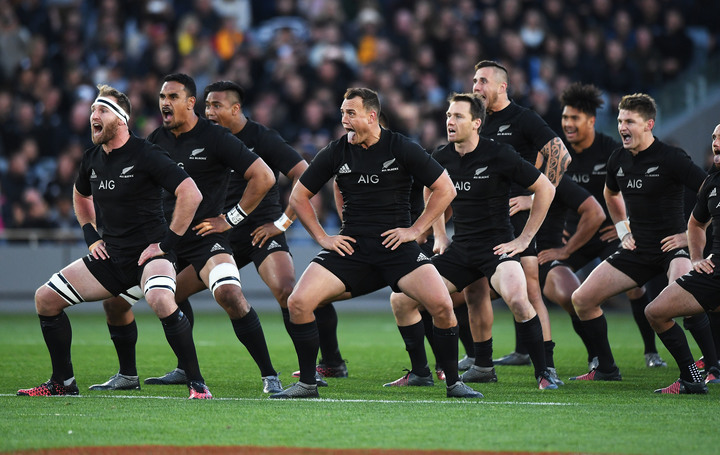 The 2016 All Blacks team Photo: PHOTOSPORT

Steve Hansen has won Coach of the Year, Beauden Barrett has won Player of the Year and the All Blacks won the Team of the Year award for the seventh succesive year.

Hansen beat out England coach Eddie Jones for the title, Jones' side has gone unbeaten this season. 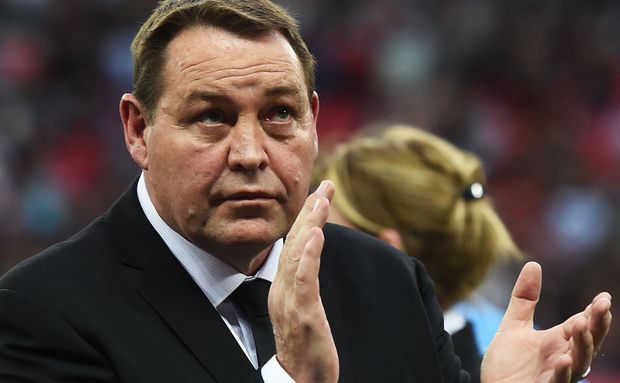 The All Blacks won their seventh successive Team of the Year award , beating Olympic champions - the Fijian Sevens team, to the title.

It's Barrett's first Player of the Year title, last year the award went to his predecessor - Dan Carter. 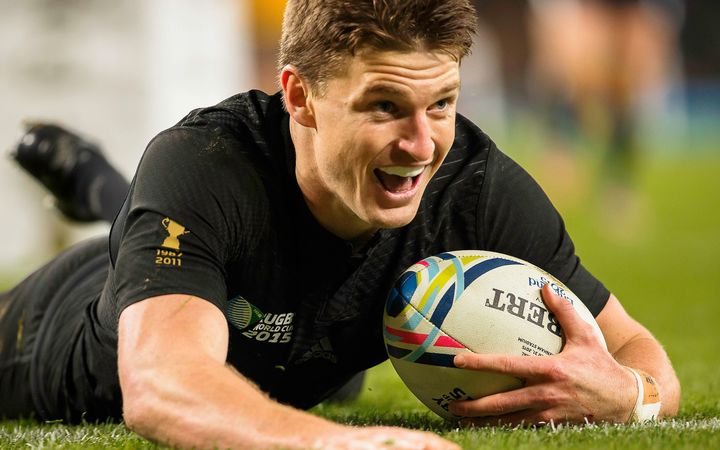 It hasn't all gone New Zealand's way though, newcomers Ardie Savea and Anton Lienert-Brown missed out on the Breakthrough Player of the Year award, that went to England lock Maro Itoje.