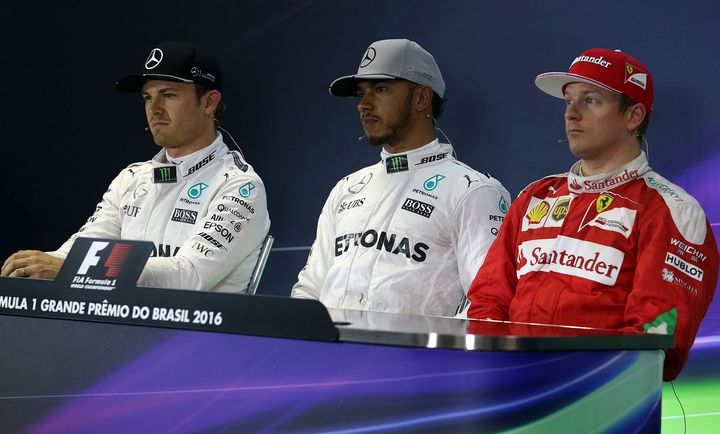 The pole was the 60th of Hamilton's career, eight short of Michael Schumacher's record, and his first in Brazil since 2012 when he was at McLaren.

Rosberg will take his first title if he wins Sunday's penultimate race of the season but Hamilton, 19 points adrift, showed he will do all he can to take the fight down to the wire in Abu Dhabi with another dominant qualifying display.