The Breakers have confirmed they have signed David Stockton, the son of NBA basketball hall of famer John Stockton, to replace injured point guard Ben Woodside.

The 25-year-old American who has played for NBA sides Sacramento Kings and the Washington Wizards but has spent most of his career with NBA development league side Reno Bighorns and more recently been playing in Croatia. 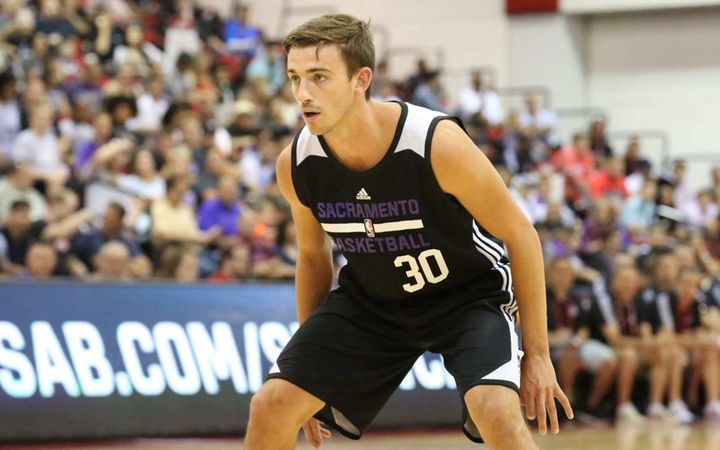 Stockton's father, John, had a 19-year career with the Utah Jazz.

Breakers general manager Dillon Boucher described Stockton as "a very polished player in all facets of the game, who shows great leadership".

Stockton is unlikely to play in the Breakers Friday night match against Cairns.

Their statues sit at the front of the Jazz's home Vivint Smart Home Arena in Salt Lake City.

Meanwhile the Breakers have confirmed that Woodside will stay in New Zealand to recover from his plantar fascia injury, working with the medical team here and continuing to do what he can on and off the court with the squad.