A damning independent report into the state of women's cricket has forced New Zealand Cricket to concede it has neglected the game. 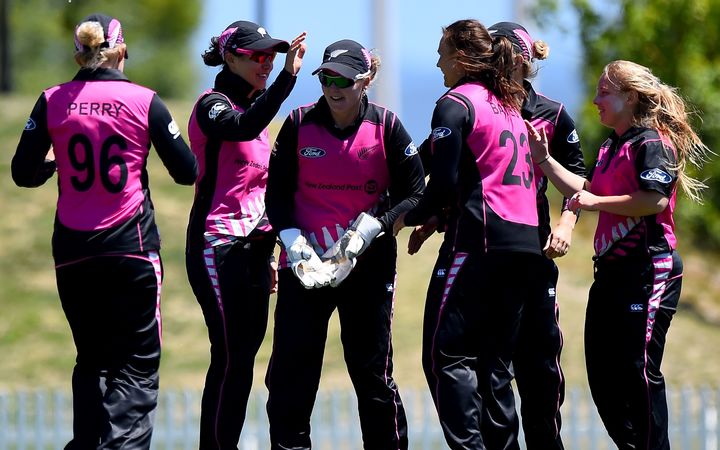 The report reveals only 10 percent of players in the sport are female and of those 90 percent are under 12-years-old. Photo: Photosport

The Women and Cricket report carried out by Sarah Beaman, a former Auckland representative, has revealed the game's demise, with Beaman saying at times she thought she was studying "an endangered species." 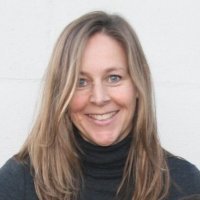 The report also shows a significant drop in the number of women in governance positions in the past 20 years. Women fill only 6 percent of governance roles, compared to 38 percent in 1993.

Beaman said women had "virtually no voice in governance or leadership of the game."

Her report reveals only 10 percent of players are female and of those 90 percent are under 12.

Beaman said those she spoke to during her study talked of a "lost generation" in women's cricket.

In a statement, New Zealand Cricket accepted it had neglected the women's game.

"We need to put up our hand here and accept responsibility.

"We have allowed women's cricket to be run by men for women; we have neglected the women's game on the basis of cost, and a perceived lack of interest.

"We have sidelined women's cricket both structurally and philosophically. We were wrong, and we now need to address the areas we've allowed to slip." 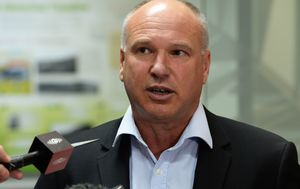 Beaman's said the top priority should be to bring more women into governance positions and increase female presence in coaching and umpiring.

All national and regional cricket authorities should have leadership roles focused on improvements for females in the game.

She recommended modifying the game so it suited females.

New Zealand Cricket chief executive David White accepted "the level of change required to genuinely alter women's engagement with cricket will not be comfortable either personally or organisationally ... however the benefits of change ... are indisputable."