All Black lock Brodie Retallick will be available for this weekend's test against Italy in Rome, if he can get through the next couple of days of training. 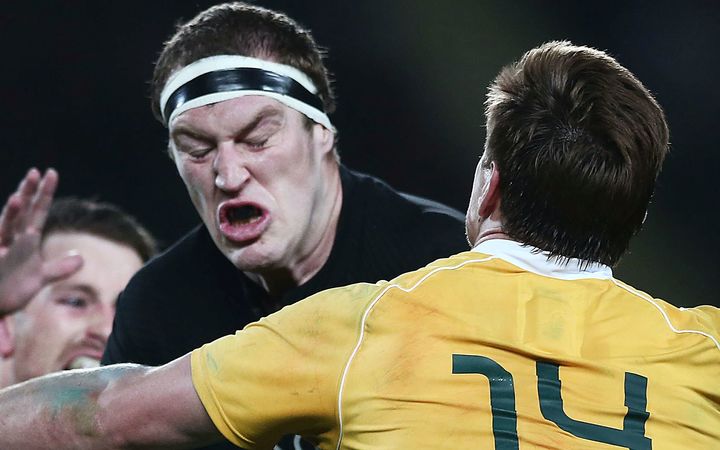 Brodie Retallick on the charge against Australia at Eden Park. Photo: PHOTOSPORT

Retallick is in the final stages of his return-to-play protocols after being concussed in the All Blacks win over Australia at Eden Park last month.

The former World Player of the Year needs to pass concussion tests following training today and tomorrow, before he can be cleared to play.

"He's come in and he looks like he's in pretty good shape. He's ticked all the boxes to date. And now he's got to go through a couple of days of full training and we'll make the final decision then." 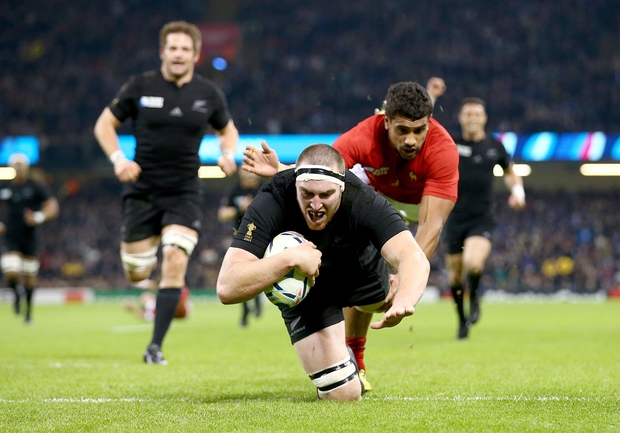 If Retallick is fit to play, it was likely he would start alongside Patrick Tuipolotu in the second row, with last weekend's impressive debutant Scott Barrett again set to come off the bench.

Despite suffering their first ever defeat to Ireland and losing midfielders Ryan Crotty and George Moala to injury, Foster said they intend to stick with their selection plan for the first two weeks of the tour and would continue to rotate the squad.

"Coming off a loss, it hurts, but it doesn't necessarily change our attitude about the importance of us using the resources of our full squad to get through this tour.

"You kind of feel that if you bring guys over you really want to give them an opportunity as much as possible. That's the only way to learn and ironically, it does bring energy into the group.

"A few injuries. A few guys joined us from home, Sam and Brodie, they're looking good. We'll assess them but overall it looks like we're going accordingly to plan."

Meanwhile, Italy coach Conor Shea has named his side for Sunday morning's test, with No.8 Sergio Parisse captaining the side.