The Serbian tennis player Novak Djokovic was dumped out of the Paris Masters in straight sets by Marin Cilic, opening the door for Andy Murray to end the Serb's two-year stranglehold on the world number one ranking. 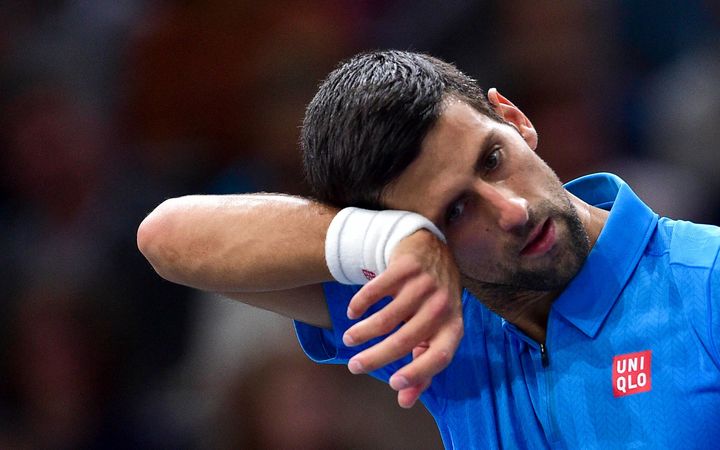 Djokovic, chasing a fifth title in Paris, slumped to his first defeat by the big-serving Croat in 15 matches as he went down 6-4 7-6(2).

The defeat means Murray, who ousted Czech Tomas Berdych 7-6(9) 7-5, needs only win his semi-final against Jo-Wilfried Tsonga or Canadian Milos Raonic to bring to an end the Serb's reign as number one that stretches back to July 2014.

Djokovic, who needed to reach the final to guarantee keeping Murray at bay, saved two match points at 6-5 in the second set, the latter with a superb forehand cross court, but was soon facing a losing battle in the tiebreak.

Cilic, who on Thursday clinched his spot in the World Tour Finals in London later this month, raced into a 5-2 lead before a huge serve set up four more match points.

He was soon celebrating after swiping away a mid-court forehand to claim victory in one hour 45 minutes.

Murray came through a thrilling encounter with seventh seed Berdych. 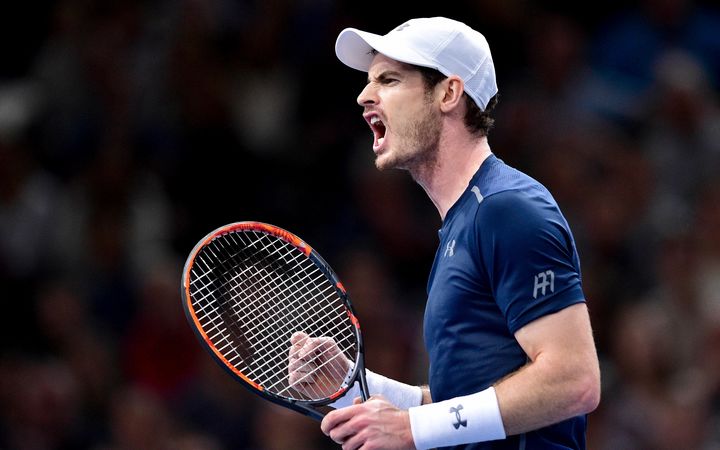 The Scot saved five set points after going 6-1 down in a captivating 16-minute tiebreak that he eventually took 11-9 with a forehand crosscourt winner.

Berdych, realising he had missed a golden opportunity, had his serve broken in the opening game of the second set.

The Czech broke back when his opponent served for the match at 5-4 but Murray responded by breaking again before he completed victory with a venomous ace down the middle.