Leicester City striker Jamie Vardy has been named alongside the likes of Cristiano Ronaldo and Lionel Messi on the 23-strong shortlist for the 2016 FIFA best men's player award. 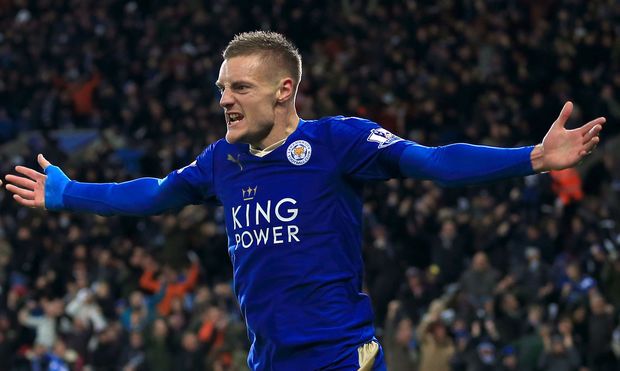 Vardy was inspirational in shooting Leicester to their historic Premier League title last season as he continued his meteoric rise from recently being a non- league footballer. Team-mate Riyad Mahrez also made the list issued by the governing body on Friday, as did N'Golo Kante who signed for Chelsea from Leicester in summer.

The usual suspects were present with Ronaldo one of five nominated from European champions Real Madrid alongside Gareth Bale, Toni Kroos, Luka Modric and Sergio Ramos.

Now separated from the Ballon d'Or, the FIFA award winners will be chosen through a combined voting process based on the choices of national team captains and coaches, an online public ballot and media votes.

Ronaldo and Messi have dominated the last eight world player awards with the Argentine winning five, including four in a row 2009-2012, and the Portuguese taking three.

The final three-man shortlist is named December 2 with the winner announced at the FIFA Football Awards show on January 9, 2017.