Australian cricketer Phillip Hughes' death from a fatal blow would not have been prevented even if he was wearing the most modern protection available at the time, a coroner has found. 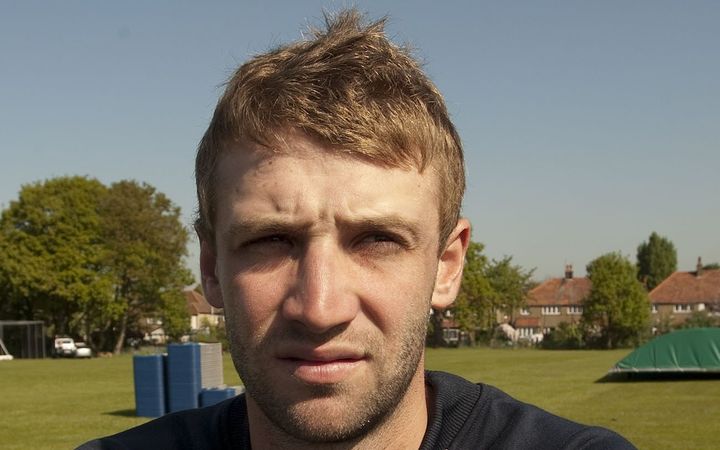 Hughes died after being struck in the neck by a cricket ball in a Sheffield Shield match at the Sydney Cricket Ground in November 2014.

The injury caused a haemorrhage in his brain and he died two days later.

New South Wales state coroner Michael Barnes said Hughes was targeted by short-pitched bowling, but there was no suggestion the ball was bowled with any malicious intent.

"Neither the bowler nor anyone else was to blame for the tragic outcome," he said, speaking of Sean Abbott, who was behind the fatal delivery.

"I conclude no failure to enforce the laws of the game contributed to his death. He could have avoided the ball by ducking under it but such was his competitiveness, he sought to make runs from it," Mr Barnes said. 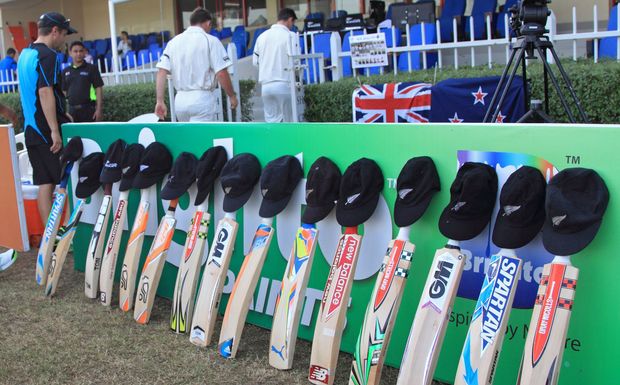 Professional and amateur cricketers alike put their bats out in tribute to Hughes after his death. Photo: PHOTOSPORT

"A minuscule misjudgment or a slight error of execution caused him to miss the ball which crashed into his neck with fatal consequences."

The coroner said Hughes was not wearing the most up-to-date helmet, and game rules then did not require him to.

"However, had he even been wearing that most modern equipment then available, it would not have protected the area of his body where the fatal blow landed," Mr Barnes said.

"Since Phillip's death, the rules and the equipment have changed," he said.

The coroner said emergency procedures at the cricket ground at the time of Hughes' death were concerning.

"None of those on the field at the time of the incident knew how to summon medical assistance onto the field," he said.

"Although it was immediately obvious that Phillip was seriously injured, it wasn't clear whose responsibility it was to call an ambulance.

"An ambulance was not called for over six minutes after he was hit."