Glenn Delaney has been named as head coach of the Canterbury rugby team. 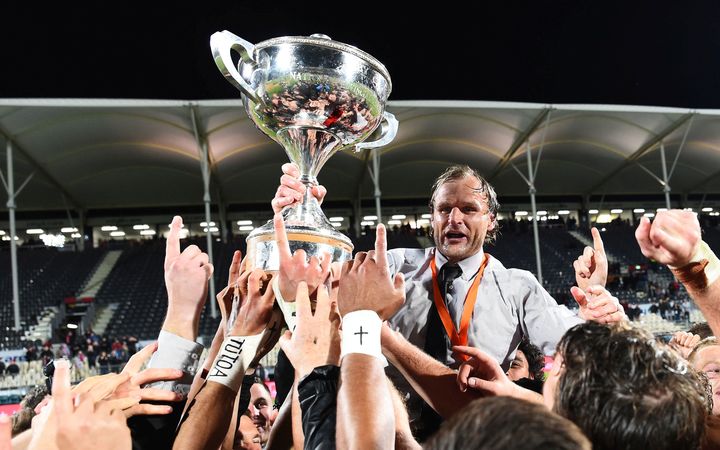 A born and bred Cantabrian, Delaney joins Canterbury Rugby from London Irish where he has most recently been Head of Rugby Operations following on from being Head Coach.

Prior to this he was Director of Rugby at Nottingham RFC where he helped take the organisation from a part time rugby club through to a fully operating professional rugby program. During his career in the UK he has been invited to coach the world famous Barbarians on two occasions. Delaney started his playing career at Linwood Rugby Club before heading overseas in 1993 to play in Japan, UK and France.

Delaney says that taking on the Canterbury Head Coach role is great honour: "This is a team that I grew up with and I am excited to be returning home to be a part of such a successful organisation. It is a real privilege to be coming in as the Head Coach of the current Mitre 10 Cup and Ranfurly Shield holders. The team is the standard bearer for NZ provincial rugby and I know I will have my work cut out for me in the years ahead, but I am excited by the opportunity and I'm looking forward to the challenge."

Delaney will join Canterbury Rugby on a 3 year term from 1 December 2016.