Auckland's Jeet Raval and Northern District's Dean Brownlie have been named to open the innings for the New Zealand A cricket side to play Pakistan in their three-day tour game in Nelson next week. 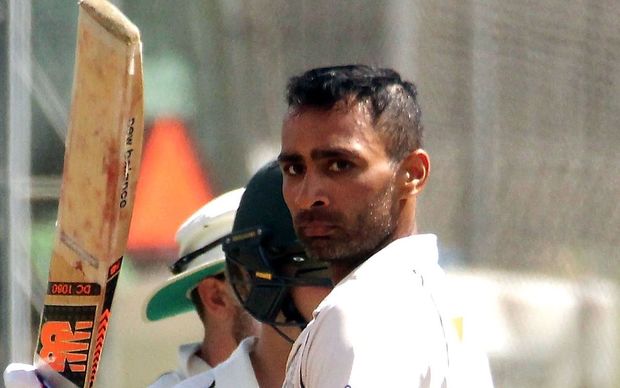 Raval, in particular, has been talked about as a possible opener for the Black Caps this summer, with mounting pressure on Test incumbant Martin Guptill.

Raval has a first class average of 44.

Up and coming Wellington wicket keeper Tom Blundell will be behind the stumps.

Two men carrying form into the fixture are Canterbury leg spinner Todd Astle and Auckland all-rounder Colin de Grandhomme, both of whom have scored hundreds and contributed with the ball for their provinces this season.

Selector Gavin Larsen said the side represented the next tier of talent to push a claim for future Black Caps selection.

"It's an exciting opportunity for these guys to match up against a quality Pakistan side," Larsen said.

"We've been impressed by the performances of these players in the Plunket Shield this year and last year, and see this as another step in their development.

"Performances for New Zealand A provide further information about these players' suitability for the international game and the selectors will be taking a keen interest."

Adam Milne, Mitchell McClenaghan, Colin Munro and George Worker were not considered due to injury, while Scott Kuggeleijn also withdrew from contention yesterday.