The Northern Districts cricketer Scott Kuggeleijn has ruled himself out of the New Zealand A side to play Pakistan as he's set to stand trial again for an alleged rape.

Kuggeleijn is accused of raping a 21-year-old woman in May last year.

In August a jury was been unable to reach a verdict in the trial and was dismissed.

A retrial was ordered and is due to be held in Hamilton in the New Year. 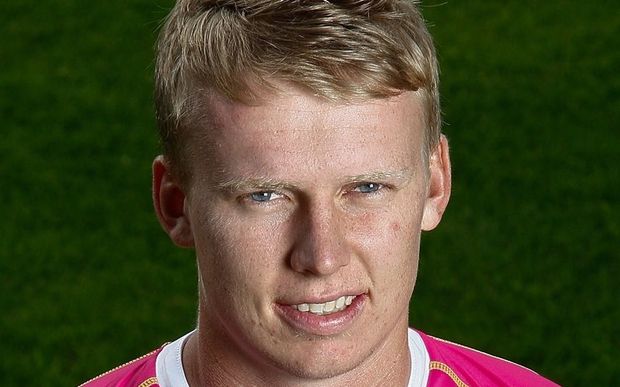 A statement from New Zealand Cricket chief executive David White says under normal circumstances Kuggeleijn would have been selected in the New Zealand A side to play Pakistan later this month, but he has asked to be temporarily excused from any national representation.

The statement says Kuggeleijn believes his selection would be a significant distraction for him and the game.

White says New Zealand Cricket agrees and has approved his request not to play.