An Ireland rugby player left out of the squad named to play the All Blacks this weekend was arrested in relation to a number of alleged sexual offences. 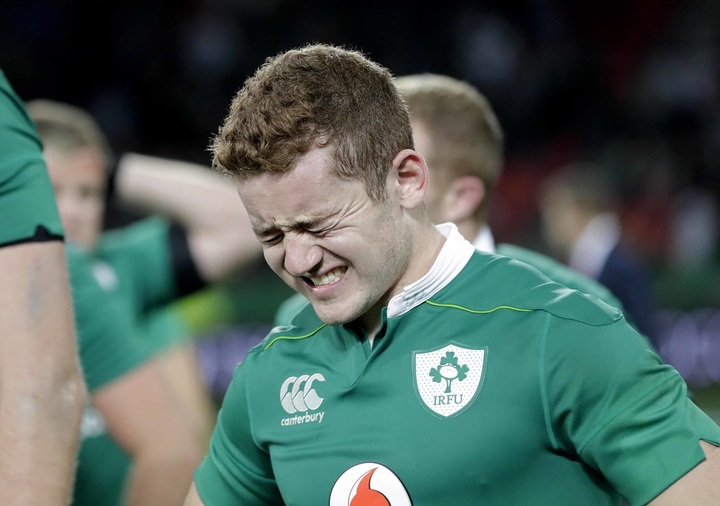 Paddy Jackson, his Ulster teammate Stuart Olding and a third man were arrested and interviewed by Northern Ireland police in relation to the offences reported to have taken place in south Belfast on June 28.

They were then released from custody.

First five-eighth Jackson was not included in the 27-man Ireland squad to face the All Blacks in Chicago on Sunday for what an Irish Rugby Football Union press release described as "personal reasons".

Police have confirmed in a statement that a file will be prepared for submission to the Public Prosecution Service.

The Irish travel to Chicago on Wednesday.