The Chicago Cubs kept their World Series hopes alive beating the Indians 3-2 at Wrigley Field to move within 3-2 in the best-of-seven and send the Major League Baseball championship back to Cleveland. 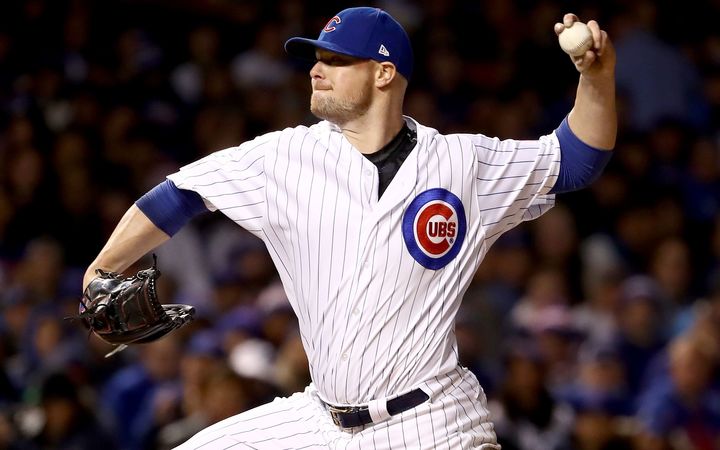 Chicago's quiet bats came to life in the fourth inning with three runs, sparked by a home run from Kris Bryant and four more hits that followed that allowed the Cubs to hold on to the dream of winning their first World Series in 108 years.

On the brink of elimination, Cubs ace Jon Lester turned in a strong six innings to reignite roars from the home crowd and flamethrowing reliever Aroldis Chapman did a yeoman's job in registering the last eight outs to preserve the must win.

Chicago's Jake Arrieta, the Game Two winner for the Cubs, is scheduled to start Game Six on Tuesday against Josh Tomlin, with a Game Seven to be played in Cleveland on Wednesday if needed.