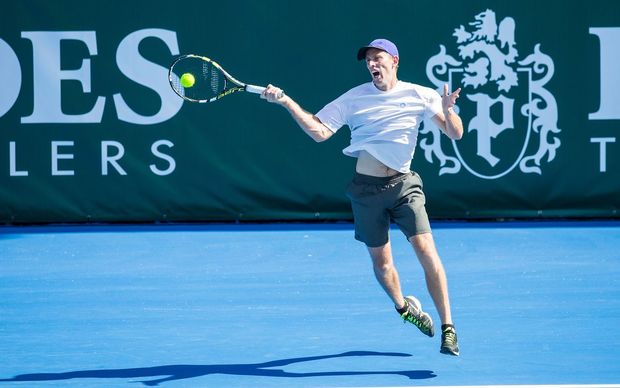 Venus and his Swedish partner Robert Lindstedt went down 6-3 6-4 to the fourth-seeded pairing of Spaniard Marcel Granollers and American Jack Sock.

It was the ninth final of the year for 29-year-old Venus, but the first-time pairing were only able to win one of their four break point opportunities against the fourth seeds.

Making the ATP 500 tournament final is likely to improve Venus' ranking from 39 to the low 30s, which would be a career high for the New Zealander.

He has had a top year, winning four ATP 250 titles with Croatian Mate Pavic.