Canterbury have been crowned Premiers of New Zealand rugby after defeating Tasman 43-27 in the Christchurch final. 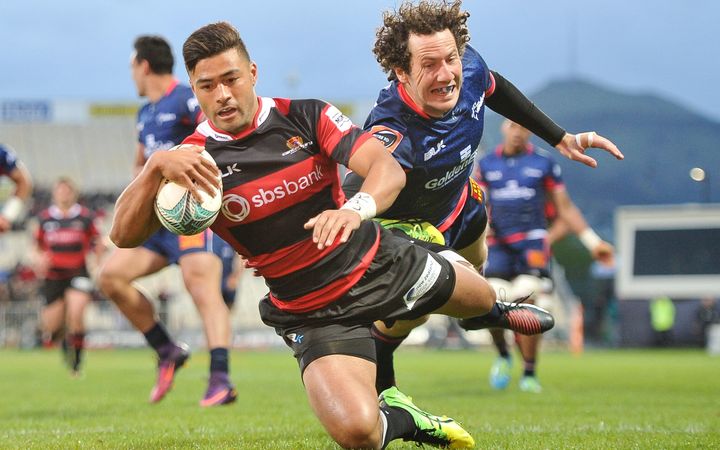 The six tries to two victory earned the Red and Blacks their eighth title in nine years and their second in a row.

Canterbury's first five eighth, Richie Mo'unga, showed impressive footwork and speed as he broke the Tasman line almost at will on his way to scoring two tries and setting up two more.

His opposite, Marty Banks, directed an error prone Tasman team around AMI Stadium that trailed the Red and Blacks from the 42nd second when lock David McDuling scored after charging down a clearance kick from Banks.

Despite the defeat, the Makos can take heart from making their second appearance in the Premiership final in three years since their promotion from the Championship in 2013.