Stephen Larkham's grooming as a future Wallabies coach has taken another step with his decision to accept a full-time role with the national rugby side. 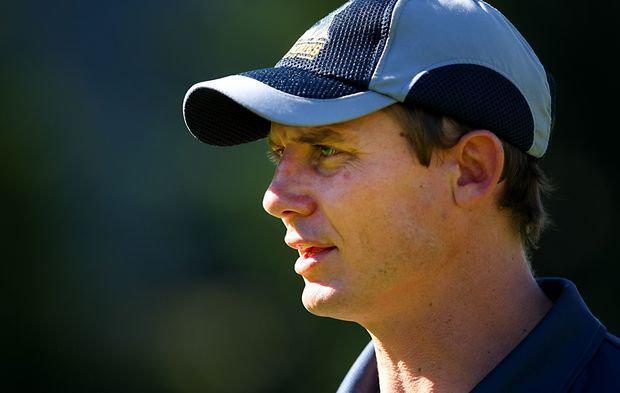 Larkham will depart as Brumbies head coach after next year's Super Rugby season to become a full-time Wallabies assistant coach.

The 42-year-old, who's been at the helm of the ACT-based franchise for the last two seasons, has been with the Australian side part-time as an attack coach.

The 102-cap former Wallabies playmaker has agreed to a three-year deal, keeping him in the national set-up until at least the end of the 2019 World Cup in Japan.

He has taken the Brumbies to the Super Rugby finals in both his years as head coach, losing in the quarter-finals this year after falling a win short of the season decider in 2015.

Larkham said he was committed to the Brumbies in 2017 and would help the franchise recruit a new coach after the season.

"It will be very tough to leave, but I will continue to be based in Canberra and involved with the Brumbies," he said.

Wallabies coach Michael Cheika said Larkham was on the way to becoming a "world- class coach".