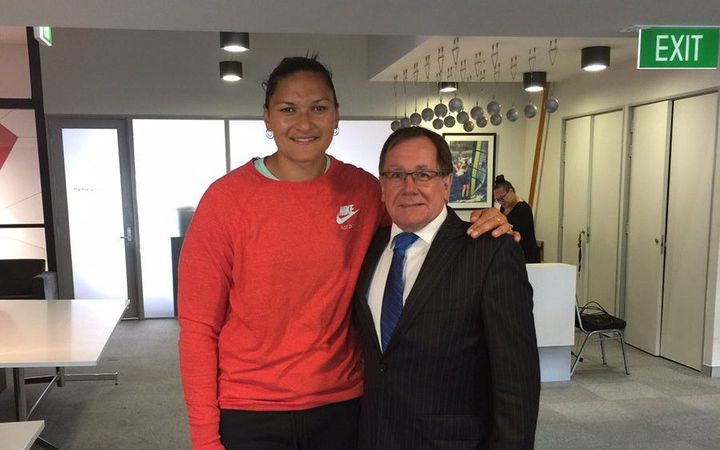 "Valerie Adams is uniquely qualified to carry out this important role. She has strong connections to the Pacific through her Tongan heritage and is one of New Zealand's most successful and admired athletes.

"In addition to winning two Olympic gold medals in the Shot Put, she is a four-time World Champion. Valerie was named New Zealand's Sportswoman of the Year for seven consecutive years, from 2006-2012, and most recently won silver at the 2016 Rio Olympics.

"The development of this new role follows several years of New Zealand's active involvement in the sports sector in Pacific countries and complements the ties that exist between New Zealand and the Pacific.

Pacific Sports Ambassador Adams will travel to Tonga and Samoa next week to conduct coaching clinics with up-and-coming and elite athletes, promote healthy lifestyles and encourage participation in physical activity.