Mark Alexander was been named as South African Rugby Union president, promising to overhaul a creaking structure and arrest a crisis affecting the sport nationally and domestically. 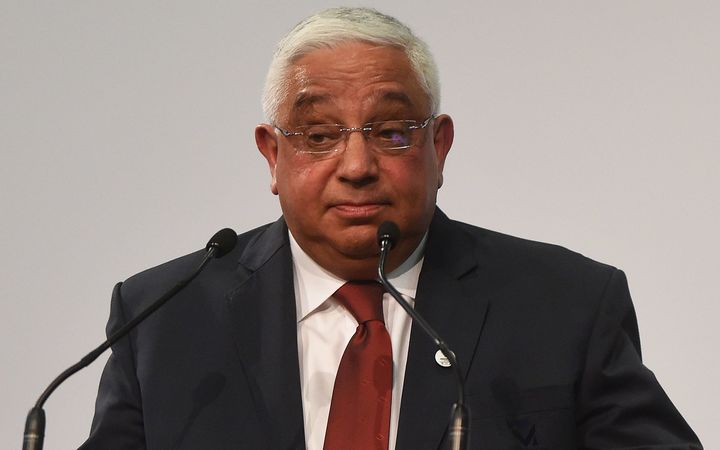 Alexander wants to redesign club competitions, introduce a uniform philosophy on coaching and conditioning and also to bid to be the host of the 2023 World Cup.

"Transformation for us is not a 'tick-box' exercise; it is a business imperative for rugby to stay vibrant and relevant as a sport in an evolving South Africa," Alexander said.

Declining standards in the domestic game have filtered through to the national side, which ended a dismal 2016 with a record 57-15 home loss to New Zealand earlier this month.

SA Rugby hopes to split the management of the sport into two committees; one to look after the interests of the six Super Rugby franchises and the other to oversee the 14 unions that make up the domestic game.

The proposed changes must be ratified by the organisation's decision-making body, the General Council, in December.

National team coach Allister Coetzee bemoaned last week that the unions operated in their own "little kingdoms" without having the best interests of the national team at heart.

SA Rugby discussed its shortfalls at a conference last week that was attended Coetzee, the six Super Rugby coaches and former Springbok players.

Alexander says his immediate priorities were to redesign SA Rugby's competitions to attract greater sponsorship and ensure transformation within the game's administrative structures, not just the playing personnel.

This is necessary to lift a government ban on SA Rugby bidding for international competitions, with the 2023 World Cup in mind.

"I am confident of a favourable report from (those in charge) to allow us to bid for an event that could have a tremendous, transformative impact on the lives of all South Africans," he said.