Crowd trouble has marred West Ham United's continued resurgence as fans clashed at the London Stadium near the end of their 2-1 League Cup win over Chelsea.

West Ham's third consecutive win to put them in the quarter-finals of the competition.

Special security arrangements had been put in place for the most volatile match yet staged at West Ham's new stadium, including an alcohol ban and a reduction in tickets on sale. 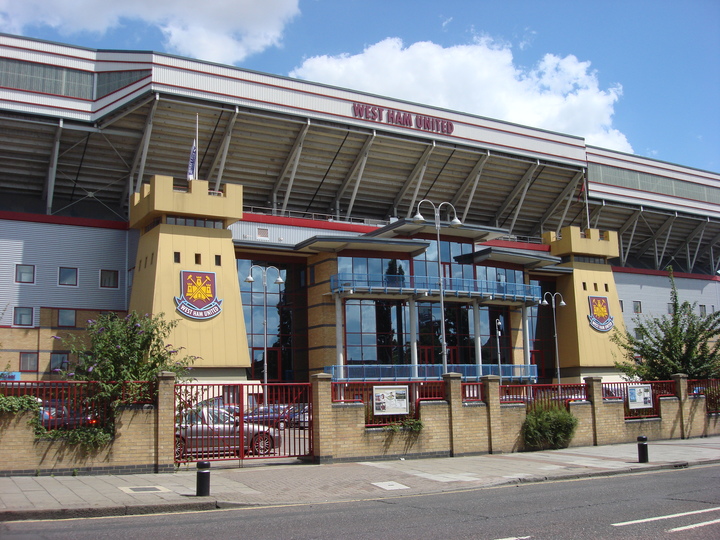 Stewards had their hands full trying to keep hundreds of fans apart and several plastic seats were ripped out and thrown from the home fans towards the Chelsea section.

Police in riot gear finally arrived to quell the trouble before it got out of control although further disturbances were reported outside the ground.

In a statement, the club said: "West Ham unreservedly condemn the behaviour of individuals involved in incidents during this evening's fixture with Chelsea."

West Ham's move from their historic Upton Park ground to the former London 2012 Olympic Stadium has been far from smooth.

Home Premier League matches against Watford, Middlesbrough and Bournemouth were all marred by crowd disturbances inside and outside the ground, some of it between West Ham's own fans.

The Chelsea match was flagged up as a potential flashpoint.