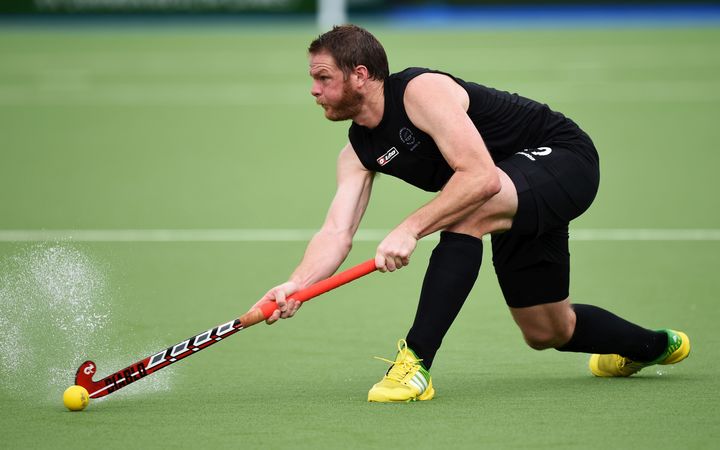 The 33-year-old Cantabrian made his debut at the 2004 Champions Trophy in Pakistan and over the following 12 years played 192 tests for New Zealand.

Shaw's final tournament for the Black Sticks was at the recent Rio Olympic Games, with his focus now on spending more time at home with his wife and two children.

"For me it's been a long career and one I have enjoyed immensely, but it's time to move on to the next phase of life," he said.

"There are a lot of people who I need to thank for making this journey possible, especially my wife who has put a lot of her ambitions aside to support me. My parents, family and sponsors really gave me the ongoing assistance to keep going for so long."

"I'm still keen to be involved in hockey, so will still be out on the turf for my club as well as be available for Canterbury in the national league next year if selected."

One moment which will stick in everyone's mind is when he scored the winning goal against Argentina in the final of the 2008 Olympic qualifying tournament at North Harbour.

"That Olympic qualifying tournament was a huge highlight for me, but more for what we achieved as a team rather than me scoring the winning goal. We were suddenly thrust into the Olympic frame and realised we could do something special."

Head coach Colin Batch said Shaw was a quality defender who was renowned for his defensive intensity whenever he got out onto the turf.

"Bradley managed the difficult task of balancing his work, family life and often training in isolation from the national squad to become a world class player," Batch said.

"I would like to thank him for his service to hockey in New Zealand and also to his family for supporting him along the way. I wish them all the very best for the future."