Venus Williams has been confirmed to play at the ASB Classic in Auckland - her fourth time at the event - in January, joining her sister and world number two Serena at the tournament. 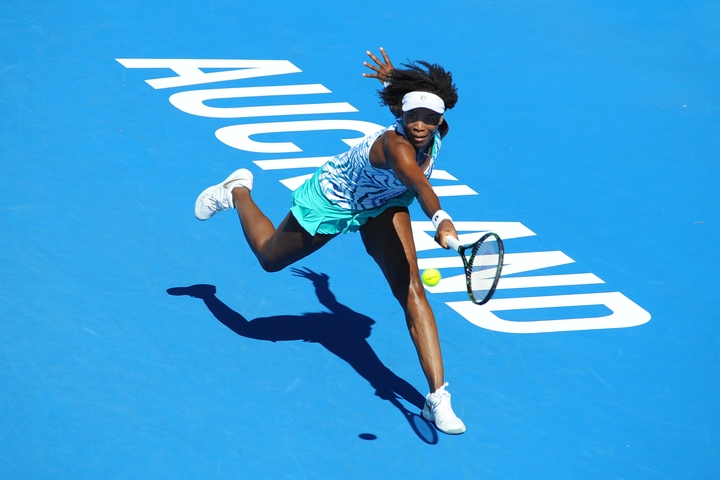 It will be the first time since 1998 that the Williams sisters have played at the same international-level tournament, other than the majors.

Venus Williams has competed at the event since 2014.

She won the trophy in 2015, beating top seed Caroline Wozniacki in the final, and came runner up in 2014.

This year she was upset by young Russian player Daria Kasatkina in the first round.

Tournament Director Karl Budge said he was overwhelmed to have Venus join Serena at the 2017 tournament.

"Venus is amazing. She has been one of the best players on the planet for two decades. I was still at school when she won her first WTA title. Google was founded that year. That is how long she has been leading our sport," Budge said.

"Together, the Williams sisters have been the most dominant players since before the turn of the Millennium. They have jointly captured a staggering 120 WTA Tour Titles, 29 Grand Slam titles and 18 Grand Slam doubles titles. As a pair, they have never lost a final at a Grand Slam."

Venus said she was excited to return to Auckland, this time with her sister in tow.

"I really love playing in Auckland. This will be my fourth year and it has become a special place for me. It is a really nice crowd to play in front of and always full. I have fond memories winning a title and reaching another final there. I hope I can repeat this in 2017," she said.

The Williams sisters are the only female players confirmed for the tournament with more player signings announced in the coming weeks.

The full men's and women's line-up will be announced late November.