The Black Ferns are striving to reach yet another level in this afternoon's second and final rugby Test against the Australian women in Auckland. 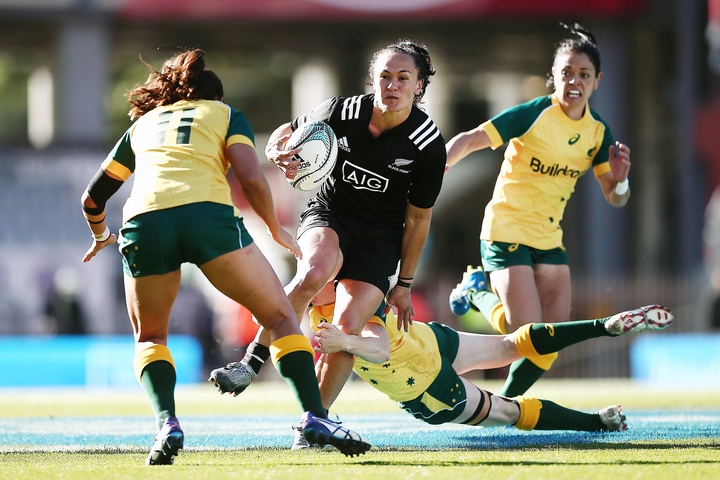 Portia Woodman in action for the Black Ferns. Photo: Photosport

But Black Ferns coach Glenn Moore said it wasn't a perfect game and they want to put out an even better performance today.

"We want to continue to grow our defence structures and then, a part that was pretty average for us we thought was our ball retention, particularly when taking the ball to ground and trying to recycle it," he said.

Australia have made six changes to the starting line up from Saturday's match, including a complete reshuffle of the Wallaroos backrow.

But Moore said he's not worried about the raft of changes and the team's firmly focused on themselves. 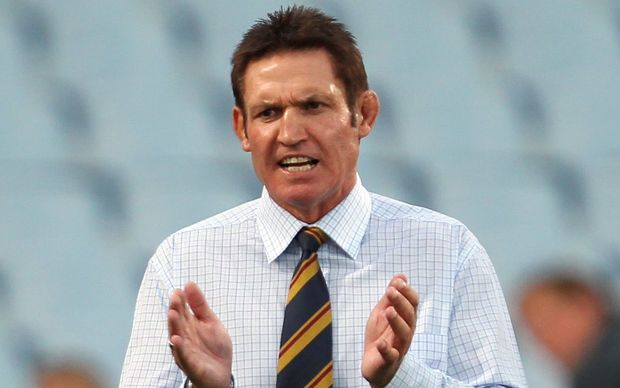 "We've got some new structures and processes that we've put in place that we're trying to develop, you know for us we're just focussed around that," he said.

"We're aware in our mind where we think their strengths are and we've done some work around how we will cope with that, but pretty much the focus has really been on just to grow our game to another level.

"We don't talk about the scoreline, we just talk about getting the performance really and we know that we weren't satisfied with a couple of parts of the game the other day.

"We're just continually trying to improve on that and at the end of the day the scoreline doesn't come into our thinking."

Black Ferns prop Pip Love injured her ACL during Saturday's win and is out for the rest of the year.

She's been replaced by Toku Natua in the number 1 jersey with Aldora Itunu on the bench as cover, while winger Carla Hohepa has been named on the bench in what will be her first game back from injury.

Second-five eighth Chelsea Alley has passed a fitness test and will play this afternoon.