New Zealander Jason McCracken is the new head of world hockey after being named to take over as chief executive of the sport's governing body. 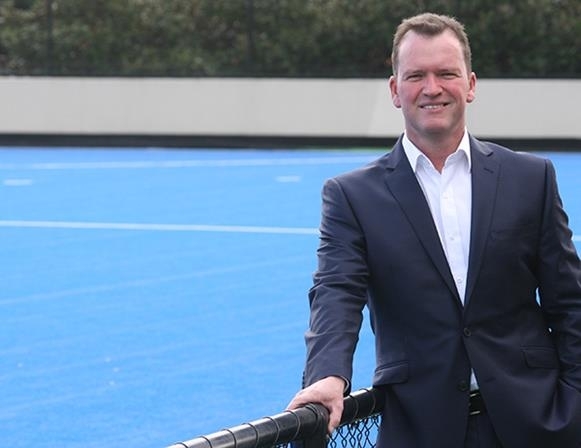 The International Hockey Federation (FIH) has announced that McCracken will take over as CEO in February 2017.

He will be leaving his role as Head of Insurance and Investment Risk at banking group ANZ to take on the role at FIH's headquarters in Lausanne, Switzerland.

He will replace Kelly Fairweather who is leaving for the International Tennis Federation after six years in the role.

McCracken is well known to the hockey family having served as an Olympic and World Cup Umpire, FIH Committee Member and Technical Official for over 20 years.

His most recent appointments were Technical Delegate of the Rio 2016 Olympic Games and Tournament Director of the 2014 Men's Hockey World Cup in The Hague, Netherlands.

He has also served as board member for Hockey New Zealand and has played an important role in the development of hockey, especially umpiring, both domestically and internationally.

The appointment was made following an extensive global search over several months, with the FIH Executive Board and President Leandro Negre agreeing on Fairweather's replacement earlier in October. 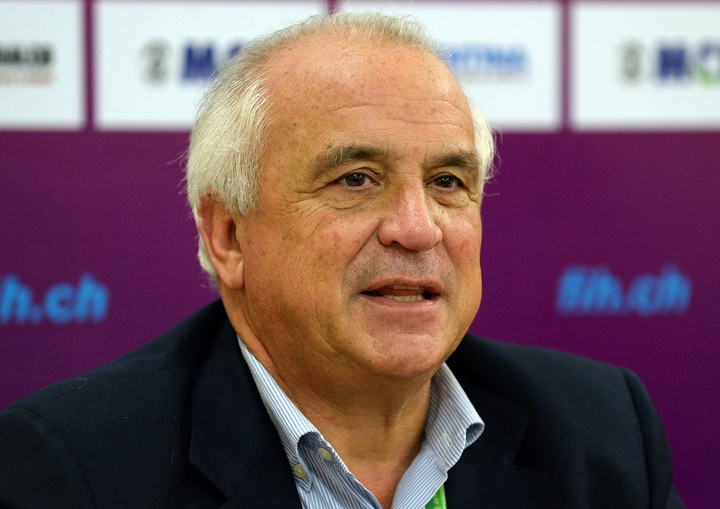 Speaking of his appointment, FIH President Leandro Negre said: "On behalf of the Executive Board, we are delighted to confirm Jason's appointment. With his incredible hockey knowledge, from grassroots to elite level, combined with his extensive commercial background as a CEO and an Executive General Manager, it was clear he was the stand-out choice."

"Our 10-year Hockey Revolution strategy is already having a significant impact on the sport, but with the new event portfolio due to be implemented over the next couple of years, it is going to be a very important period in hockey's history. We're confident Jason can drive forward our ambition through this strategy and we look forward to seeing him shape the sport's exciting future."

McCracken said, "This is a unique opportunity to combine my commercial skills with my passion and love of the game. I am delighted to be given the opportunity to lead the organisation and work with our Continental Federations, National Associations, commercial partners, the IOC, along with the talented FIH team and my many hockey friends from all over the world.

"It is an incredibly exciting time for the FIH, with the Hockey Revolution transforming the sport. With the new event portfolio to be implemented over the coming years this is certainly a challenge that I am looking forward to. As hockey's new CEO, I will be leading by example as we aim to make hockey a global game that inspires the next generation."

With Kelly Fairweather leaving the organisation in December, FIH Director of Sport and Development, David Luckes, will become temporary CEO until McCracken officially takes up his new role on 1 February 2017.

McCracken will arrive following the election of a new FIH President which will take place on 12 November 2016 during the 45th FIH Congress in Dubai.