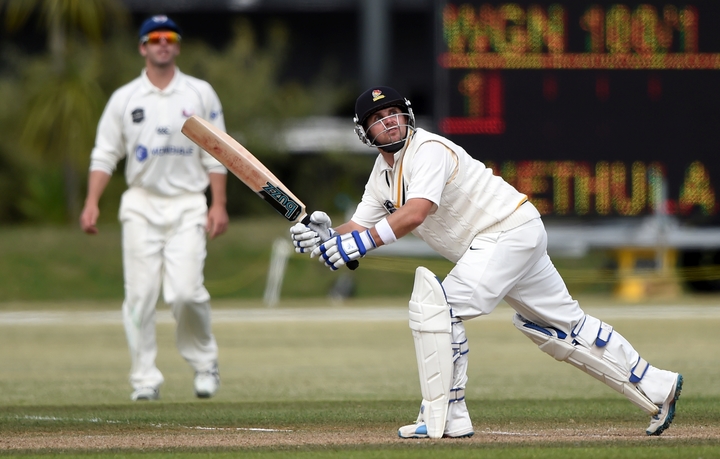 Papps needed 27 runs to reach the milestone when he entered Wellington's first round Plunket Shield match against Auckland at Bay Oval in Mt Maunganui.

He managed 59 runs over the two innings, helping the Firebirds to a six-wicket victory against the defending champion Aces.

Papps is also one of only 25 New Zealanders to have reached 10-thousand career first-class runs overall, which he achieved during the 2014/2015 season.

He said it is a proud moment.

"I think to be the first to get to 10,000 Plunket Shield runs is... a special thing and you know, it's obviously a prestigious competition that's been going for a long time now and to be the first person to get 10,000 is...a real honour," Papps said.

"[It was] a bit of a surprise really...but after hearing it it's obviously a nice record and something to be proud of I think, especially I guess after I finished playing, it'll be something really nice to look back on."