Wellington Phoenix coach Ernie Merrick believes a tough match against Sydney FC is what his team needs to get their A-league season back on track. 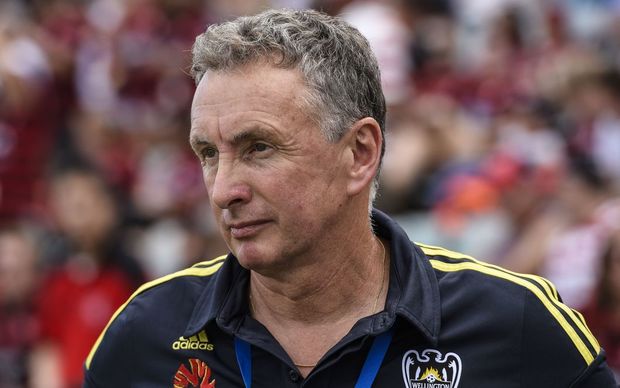 The teams play at Westpac Stadium on Sunday.

The Phoenix on the other hand have struggled to find the net, being held out 1-0 against Melbourne City and 2-0 against Perth Glory.

Coach Ernie Merrick said the season doesn't get any easier against the fast starting Sydney.

The top of the table Sydney have won their last five games in a row and have only lost once in their last 11 games.

However, Sydney's style of attack could play into Phoenix hands, Merrick said.

"I would rather play a team like that who has a more open type play then a defensive counter attacking team, and I'd rather measure ourselves against a team that is expected to make the top four, as we are.

"We'll be up for the challenge and it's just great to be home at Westpac, and hopefully we can get a big crowd along to support us."

After a disjointed start to the season there will be limited changes to Sundays line-up, Merrick said 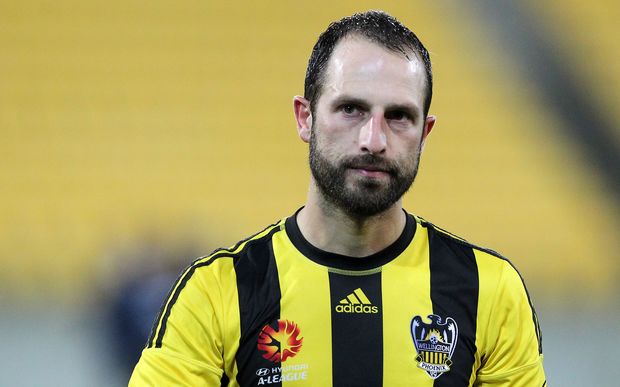 "Their won't be many changes from the starting 11 because you've got to consolidate what you've got, you've got to have some consistency around the framework of the team."

A major boost for the Phoenix is having captain Andrew Durante back at practice after missing the first game in All Whites duty and then only joining the team 24 hours before the Perth game.

Durante said if the team can get back to its preseason form then they will be able to turn the tables on Sydney.

"We've spoken about a few more runs in behind from the front guys to try and stretch that backline," Durante said.

"There is a few things different things that we'll work on this week and it's going to be difficult against Sydney.

"But if you look around our squad we've got some quality players that can score goals and match winners. I'm sure they'll step up and do the business."