The International Olympic Committee says costs for the 2020 Tokyo Games looked "very high" and would work with organisers to cut them, but that athletes must come first when considering how to rein in spending. 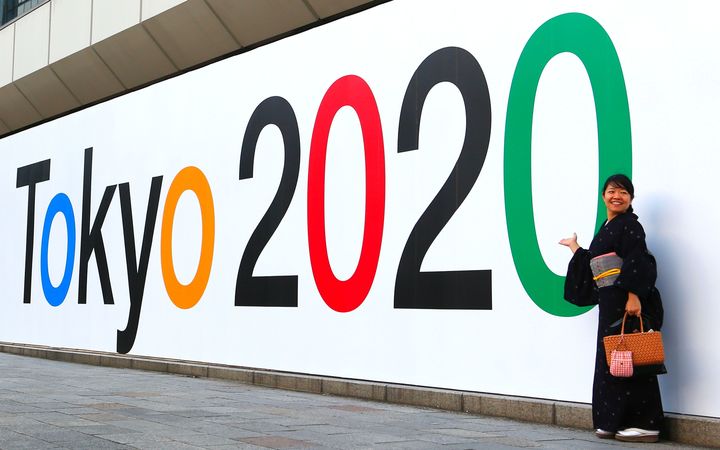 The comments came at a meeting between Tokyo Governor Yuriko Koike and IOC President Thomas Bach, who proposed forming a working group comprising Tokyo, the central government, 2020 organisers and the IOC to find ways to avoid wasteful spending.

Koike, who took office in August, ordered a review of Olympic expenses that last month recommended changing three venues in an effort to rein in costs projected to hit 40 billion dollars -- some four times the initial estimates made when Tokyo won the right to host the Games.

"That's certainly a figure that seems very large to us," IOC Vice President John Coates said after the meeting, adding that he was confident those figures could be reduced.

One of the proposed venue changes would mean moving rowing and canoe/kayak sprint events some 400 km north of Tokyo to use existing facilities rather than building new ones in the capital.

The IOC, the 2020 Organising Committee and international rowing federation favour the original plan to keep the venue in Tokyo, while Koike last week told Reuters this was the last chance to take steps to rein in soaring costs.

Bach did not comment directly on the proposed venue changes but emphasised that the experience of the athletes should be the priority in planning for the Games.

"The athletes are the heart and soul of the Olympic Games and we have to respect them," Bach said.

If they fail to reach an agreement on the Tokyo site, known as the Sea Forest Waterway, the IOC would even consider hosting the events in the South Korean city of Chungju, where rowing events were held for the 2014 Asian Games, Japanese media reports said.

Reforms known as "Agenda 2020", carried out under Bach with the aim of making the Olympics more sustainable, allow hosts to use facilities in other cities or even countries if it makes financial and practical sense.

Koike said she was still reviewing the proposed venue changes and would make a decision by the end of the month, after which she suggested holding the first meeting of the four-party working group.

Tokyo's original bid pledged to keep most venues within 8 km of the athlete's village in downtown Tokyo, but several have already been moved. Cycling will take place in Shizuoka prefecture, about 200 km (125 miles) west of Tokyo.

Tokyo organisers have been grappling with a series of setbacks.

They were forced to scrap an initial design for the centrepiece National Stadium, site of the opening and closing ceremonies, because it was too expensive, and had to redesign the logo for the Games following accusations of plagiarism.